“Man has two realities.” Ukrainian psychotherapist believes that Putin has symptoms of schizophrenia 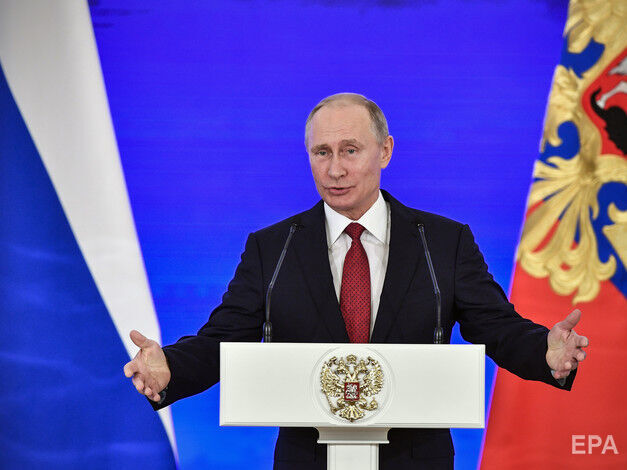 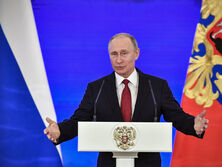 “Putin has everything. Just everything. I didn’t test him, didn’t analyze him, but as a psychotherapist I can say that there is a lot like schizophrenia. It’s true. What is schizophrenia? a person has two realities,” she said.

The psychotherapist believes that his entourage will get rid of the head of the Kremlin.

Guirado and Corzo, a duo united beyond football and with Viper blood

Less meat, less risk of cancer: the guidelines for a healthy diet

The Jewish Agency “Sokhnut” works in Russia, despite information about a possible ban: “Demands for an immediate cessation of activities have been received”

Puffs of smoke appeared over the Crimean bridge. Video