Maks Barišić: I will return even stronger

More than three months ago, the Koper football player Maks Barišić suffered a knee injury in the clash with Bravo, which will keep him from the greens at least until the end of the year. Barišić was in life form in the autumn part of the 1st SNL and with 13 goals he was also the top scorer of the competition.

“Just yesterday I returned from rehabilitation and I am satisfied with my progress. It seems to me that everything is going according to plan,” he described his current situation. Maks Barišić, who reckons he could return to the greens at the start of the second part of the season. “The realistic goals for joining the others are sometime in January, so I’m joining the boys in the preparations.”

In the best case scenario, he could join Koper at the end of November, but despite good feelings, Primorec does not want to overtake. 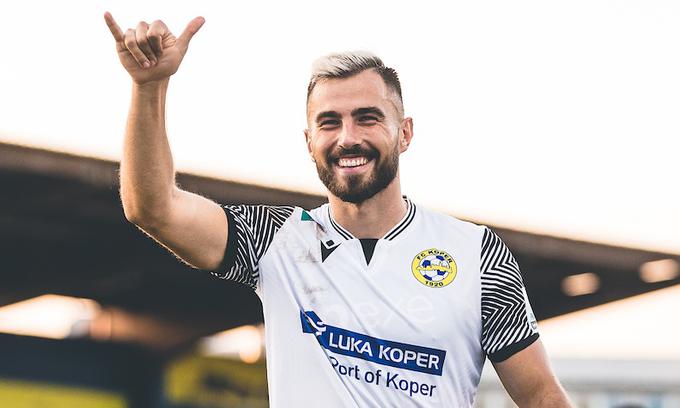 Barišič could return to the greens in the second part of the league competition.
Photo: Grega Valančič / Sportida


The injury came at the most inopportune moment for him, as Koper’s number 22 could not help his teammates in the dramatic end of the season in the final acts of the league competition. “The injury came at the wrong time and it wasn’t easy for me, given how I’ve played all season,” he commented on the injury, but as he adds, it all happens for a reason, and assures he will come back even stronger.

To make his return even stronger, his progress is monitored under the watchful eye of club physiotherapists and fitness trainers, whom he fully trusts: there should be complications, “Barišić is optimistic about his rehabilitation. 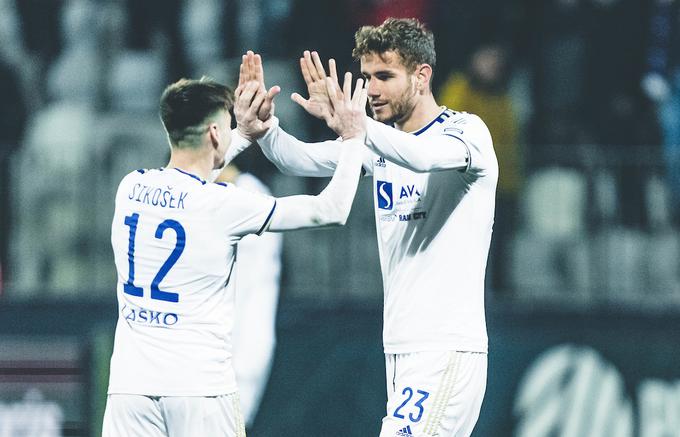 
After a dramatic final, the Koper footballers finished the league competition in second place, three points behind the Maribor footballers, and they also won the Slovenian Cup.

“Last year’s success was great,” Barišić said. “We won the Slovenian Cup and finished the season in second place in the league competition, if someone offered us such an outcome before the season, we would definitely sign, but it is true that we still have a bitter aftertaste, as we were so close to first place and winning the title of national champion. “ 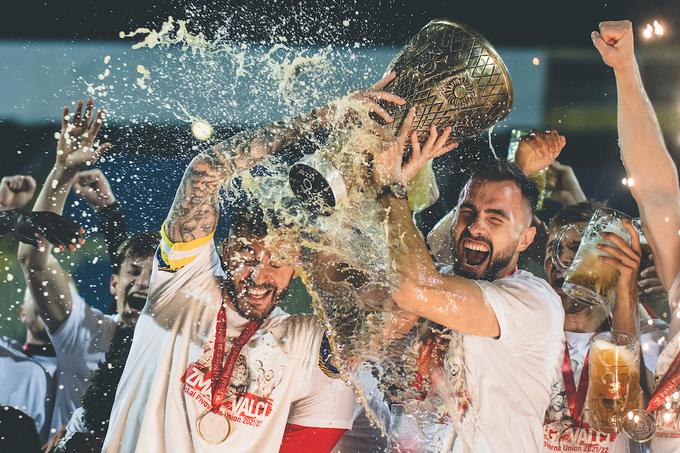 
Koper won the second place in the qualifications for the conference league, where they will face Vaduz in the second round. “Anyone who plays in European competitions should be treated with a great deal of respect,” commented Primorec, a player from Liechtenstein who plays in the second Swiss league, with many years of experience playing in Italy.

“If we show a good show and do our best, I think we will get a good result.” According to the ideal scenario, Koper is counting on a breakthrough into the group stage of the conference league, but the currently injured winger Koper is still cautious: said Barišić, to whom the coach of Koper, Zoran Zeljkovicwill not be able to count in the qualifications yet.

Why did the Supreme Court refuse to put a stay on LIC IPO, after all, on whose petition it said this big thing

Betis, champion of the Copa del Rey with dyes of Selection

Honk around Plaza 25 under the slogan “so that they listen to us” They gathered shortly after 9:00 p.m. and between 25 and 30 vehicles participated.

In China, a staggering blood-red sky has residents fearing the worst