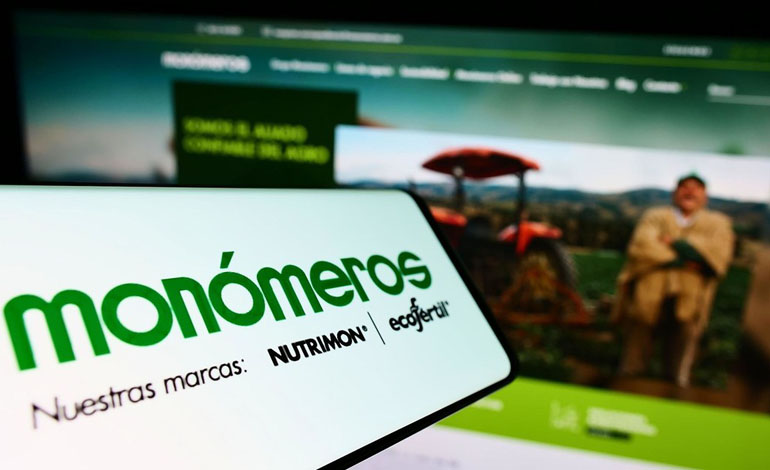 
The Venezuelan engineer Ninoska La Concha is the new General Manager of Petrochemical Monomersand who leads the team of Venezuelan and Colombian specialists, appointed to recover the destroyed plant.

so reported the Vice President of Economy of the Maduro regime, Tareck El Aissamiat a press conference in Caracas, broadcast by Venezolana de Televisión (VTV).

“An extraordinary top-level woman engineer, Ninoska La Concha, has been appointed as the new Manager of Monomers and with her a team of the highest level from Pequiven and technicians and engineers from Colombia”said.

Regarding the current situation of the company’s facilities, El Aissami indicated that the structural damage exceeds the diagnoses of previous reports.

In videos shared during the press conference, he demonstrated the external areas of the Petrochemicals such as the recession yard for raw materials, the aerial towers for industrial services, boilers, storage yards, gas and water lines. “everything has been destroyed”.

He explained that the production capacity found is 0% after in 2019 before the illegal takeover, its capacity was 100%.

For your partthe president of the state Petrochemical company of Venezuela (Pequiven), Pedro Tellecheaexplained that the intention of those who usurped the functions was to sell Monomers, as well as total destruction.

«The mixing plant does not meet the minimum conditions to operate, it is seen the lack of preventive maintenance, nor corrective they did. At the dock in the next few hours we are going to receive a ship with raw material and for this, we have 24 hours working to be able to condition the dock in very poor condition and receive the ship»he asserted.

Lithuania announced the expulsion of the Russian ambassador from the country

There are 20 new cases of coronavirus; more than 30 million cases in the world

missing kayaker: the complex area where they are looking for him and what holds the chance of finding him alive