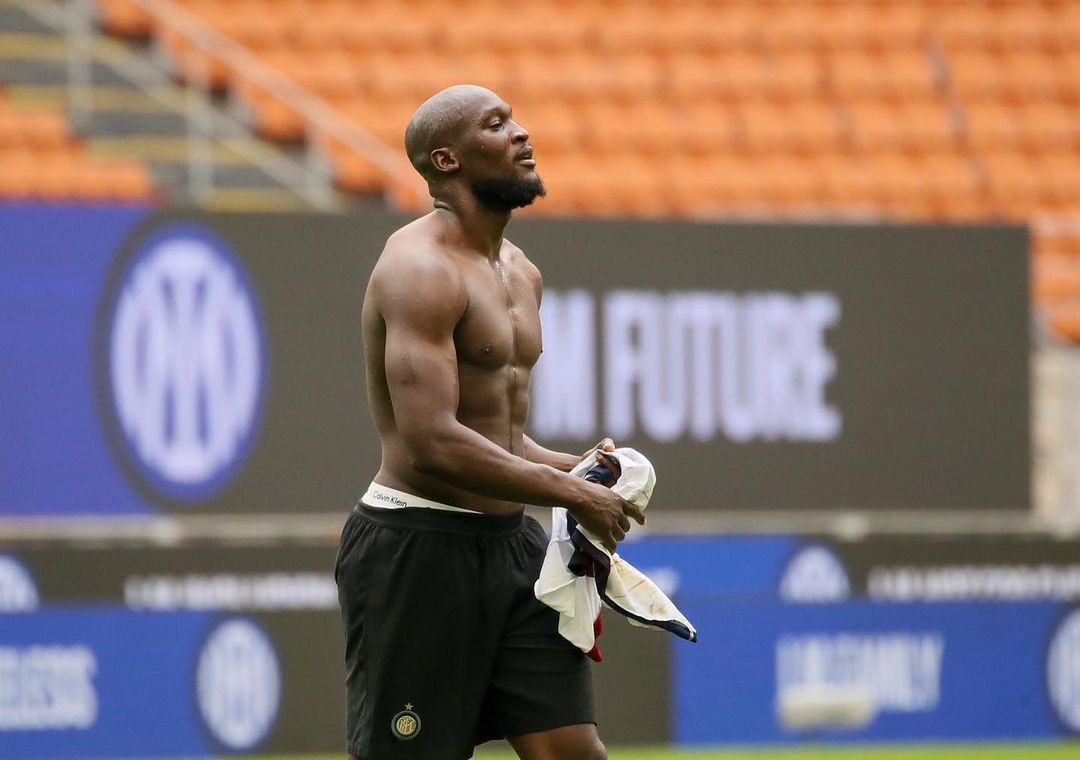 The former black striker, Romelu Lukaku, has expressed his happiness and privilege that he was chosen the best player of Serie A for the 20/21 season.

The players of the Italian championship have voted Lukakub as the best football player of last season, where the Zika also won Serie A. Conte was declared the best coach, Barella the best midfielder and Inter the best club.

“Inter always supported us and so did the fans, whom I want to thank,” Lukaku told AIC.

“Being in front of Cristiano Ronaldo is something that does not happen every day. To me, he is one of the three best footballers in football history. “He also brought me to another level because he does great things.”

“It is an honor to be named the best player of the season. It’s something I would not have achieved without the help of the team. “They helped me achieve great things,” said the Belgian. h.ll / albeu.com

Amalia Granata talked about what she experienced in Luis Majul’s program: “You can’t”

WhatsApp already allows you to react to messages on Android