Luiza Gega: Support has been increasing, albeit slowly 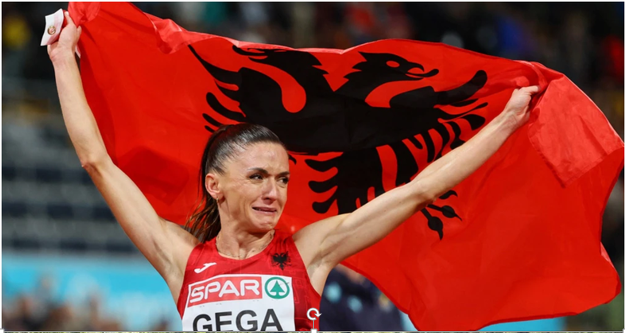 
Luiza Gega has commented on the grand ceremony of reception given to her by the government after winning the title of European Champion in athletics.

In an interview for ‘Next’ on Vizion Plus, Gega said that he was waiting for such a ceremony because all over the world sportsmen are the best ambassadors of their countries.

On the other hand, Luiza expressed her satisfaction since, although late, infrastructure and rewards have been improved for athletes.

“Everywhere in the world, athletes are regarded as the best ambassadors of their countries. I wanted and expected such a ceremony, whoever it was, I would definitely go because it is a job that has been done and I deserved it. In terms of support, it is not that anything has changed, it was done before the change in the laws on rewards, it was done two years ago. I have been looking for a running track in Tirana since 2016 and now that it has been realized, of course it is too late. But I try to be happy that it’s finally done.”– said Gega.

Champion Luiza Gega told Next that there were many difficulties in her journey, but that she never gave up.

The qualification is played with Israel and Iceland: the stars of Albanian television and music in support of the National Team

Do you fall asleep before the alarm? Here’s what to do

What did? Natalia Oreiro took sides after the accusations against Facundo Arana