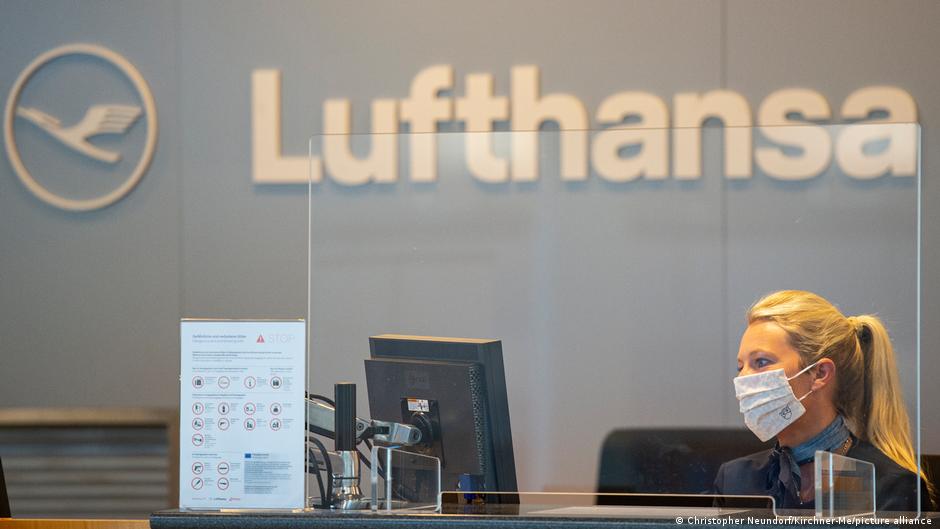 Lufthansa and the Verdi union agreed on a significant increase in wages for 20,000 airport service workers. In this way, the announced strikes were avoided.

The Verdi union and the Lufthansa concern, Germany’s largest airline, in talks on new labor contracts agreed to increase the wages of service personnel at airports. The agreement reached avoids the announced strikes.

Significant salary increases have been agreed upon, Luftahnsa announced after the third round of talks on new contracts. “For us, it was important to consider the low and middle salary groups disproportionately,” declared the Lufthansa leadership. A good result has been achieved, which means a significant increase in wages for all salary groups for service personnel, the Verdi union notes. The tariff commission of the concern has approved in the talks, that the decision must first be accepted through a survey by the majority of the union members.

The largest airline in Germany thus managed to avoid the announced strikes in the service sector at airports in Check-In and in the preparation of aircraft.One-day strike organized on July 27at the height of the summer holiday season caused thousands of Lufthansa flights to be canceled at its main airports in Frankfurt am Main and Munich.

Against the background of the tense situation due to the lack of service personnel at the airports, the union currently has a strong position in contract negotiations. It has been agreed that the salary increase will have a monthly supplement as well as a percentage increase. The 18-month contract stipulates that around 20,000 employees will have a salary increase of at least 325 euros per month and a further increase of 2.5 percent, as noted by both parties. According to the Verdi union, for certain employees at Check-In, the salary increase will be from 13.6 to 18.4 percent.

In the meantime, negotiations for the salaries of the pilots are expected to begin, so if the parties do not reach an agreement, a strike remains an option. Last week, the Union Cockpit union warned that pilots could go on strike if the concern does not respond to demands./DW

Ukraine is working on organizing a humanitarian corridor from the Svyatogorsk Lavra, there are about 600 civilians there – GUR

After the invasion of Ukraine, the Russian army became much weaker – British intelligence