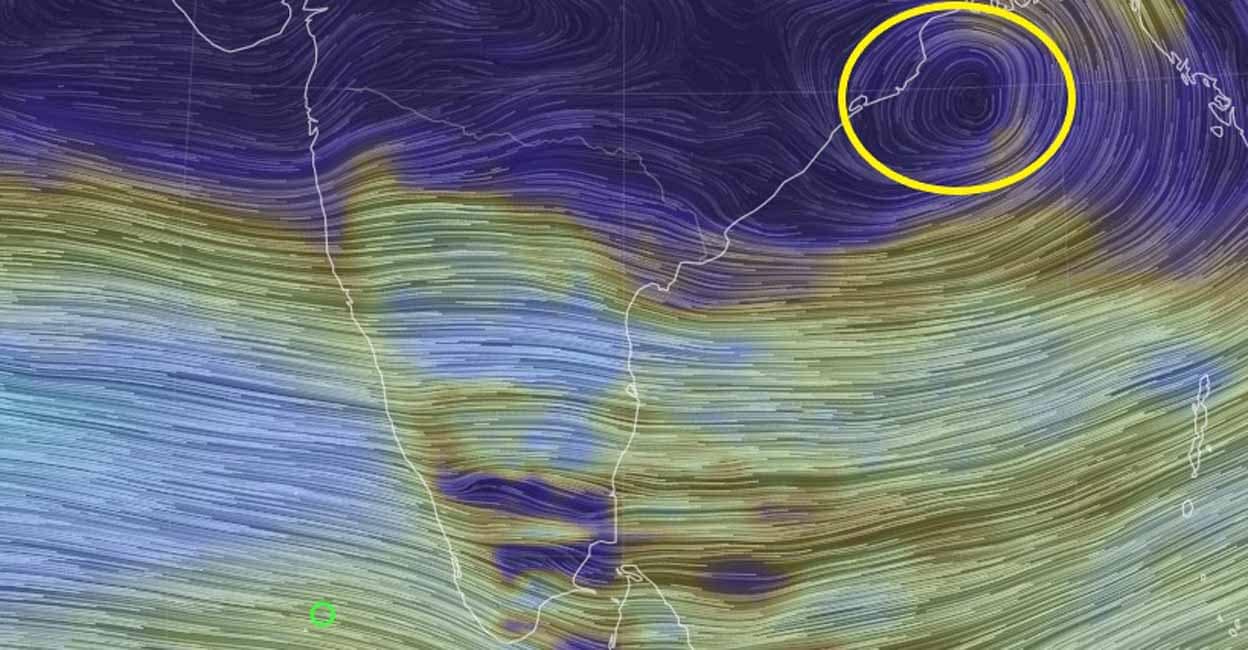 
Thiravananthapuram ∙ The Central Meteorological Department said that a low pressure has formed over the Odisha-Bengal coast in the northwest Bay of Bengal and is likely to intensify in the next 24 hours. A low pressure trough has formed from south Maharashtra coast to north Kerala coast.

A cyclonic circulation exists over the central eastern Arabian Sea. Monsoon trough is moving southwards from its normal position. Due to its influence, there is a possibility of isolated heavy rain in Kerala from August 6 to 10.

Businesses in Albania during 2022, DASH report: Foreign investors perceive it as an unfriendly environment

Beto Casella gave his opinion on the strong cross between Laura Ubfal and Jorge Rial: “Sure”

Founder of Hromadske Radio Butkevich was captured by the Russians

Kovid cases on the rise; These three districts deserve special attention, no worries

Insulicool is on the market specially designed for storing insulin