Louis Van Gaal on Ecuador: I think they are going to make it more difficult for us than Senegal 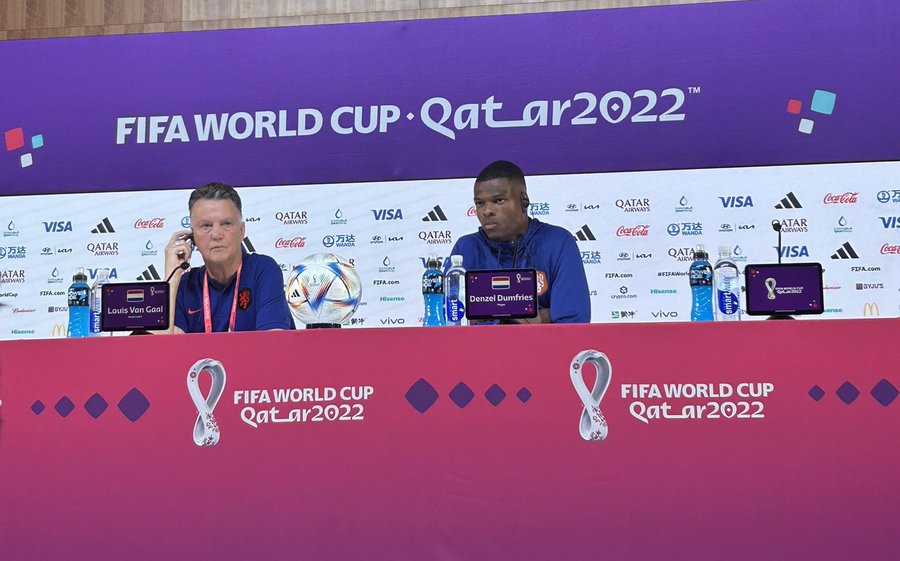 
Within hours of the match between the Netherlands and Ecuador on the second date of Group A of the group stage, the Dutch coach, Louis Van Gaal, referred to his rival on duty for the Qatar 2022 World Cup and assured that it is likely that the South American team will create more problems for you than Senegal.

“It is a more organized team than Senegal, it has intelligent players and I think they are going to make it more difficult for us than Senegal,” he declared.

The DT announced that he has already mapped his rival and that he has studied the majority of his squad, but he was cautious regarding the work he has been preparing to face Ecuador.

“We have analyzed about fifteen players over the last 18 months. We know that it is a good team, a tough opponent. In the last three or four games they have not lost. They have a smart system. They don’t score much, but they don’t concede goals either,” he said.

The Dutch strategist commented on the mistakes made in the first game and recognized the points where they should improve, especially when their coaches have possession of the ball.

“In possession of the ball you cannot play like we did against Senegal. When we play against bigger teams we will have to improve that or we won’t be able to win”, he commented.

The Netherlands strategist welcomes a challenge against a Latin American team. 🇳🇱🇪🇨 pic.twitter.com/Uzf4PbbkZ4

Venezuelans have invested more than $1.8 billion in Panama

A panelist from Bendita TV sent Juana Viale to the front: “She knows what is going to happen”

“In many countries, there is an increase in the epidemic of money” ․ Gayane Sahakyan

Wanda Nara traveled to London with her children after separating from Icardi: “Halloween Vacations”