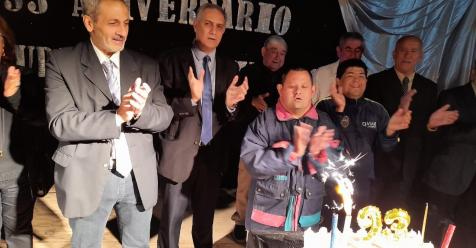 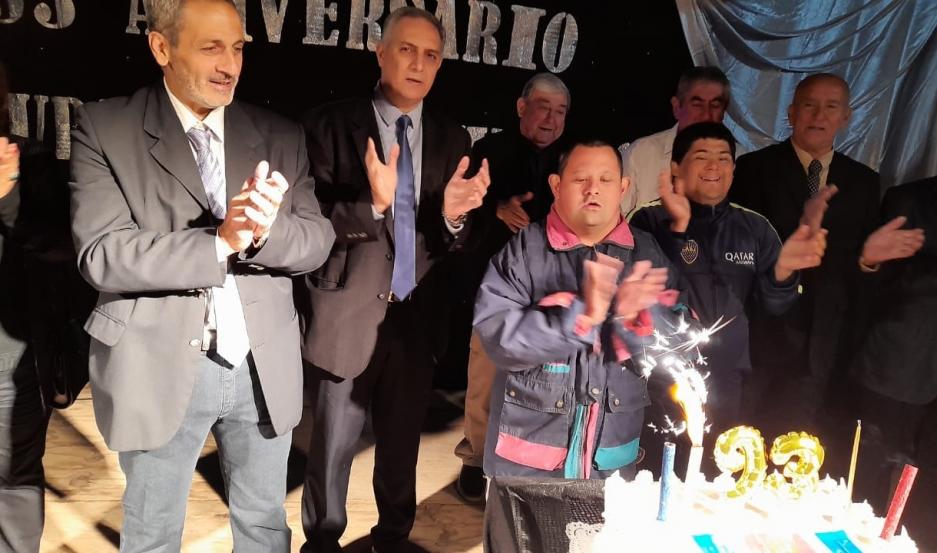 On behalf of the Provincial Government of Santiago del Esterothe Minister of Government, Security and Worship Dr. Marcelo Barbur accompanied the mayor of the city of Los Juríes Ing. Buenaventura Cejas and the entire community in the central act for the 93rd anniversary of its foundation.

Greetings from the governor of the province, Dr. Gerardo Zamora, were conveyed to those present, “committing us to continue accompanying the growth and development of the city,” said Dr. Barbur.

As part of the central act there was a parade and subsidies were given to Sports and Religious Institutions of Evangelical and Catholic churches.

A truck and a skid steer were also delivered to the city.

In addition, as part of the educational and inclusion policy carried out by the provincial government, tablets were delivered to 3 secondary schools: Pbtro. Lancelot Carroll, Agrotecnico N°6 and the High School of Lot 5.

MADE A BREAK! MENTIONED TO HER CHILD Victoria created chaos, security reacted, Marko tries to calm her down (PHOTO)

“The fascists are fucked … here.” Jimenez-Bravo called the most terrible weapon of Ukraine