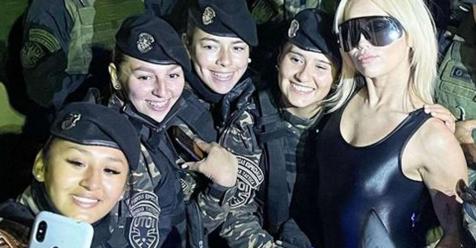 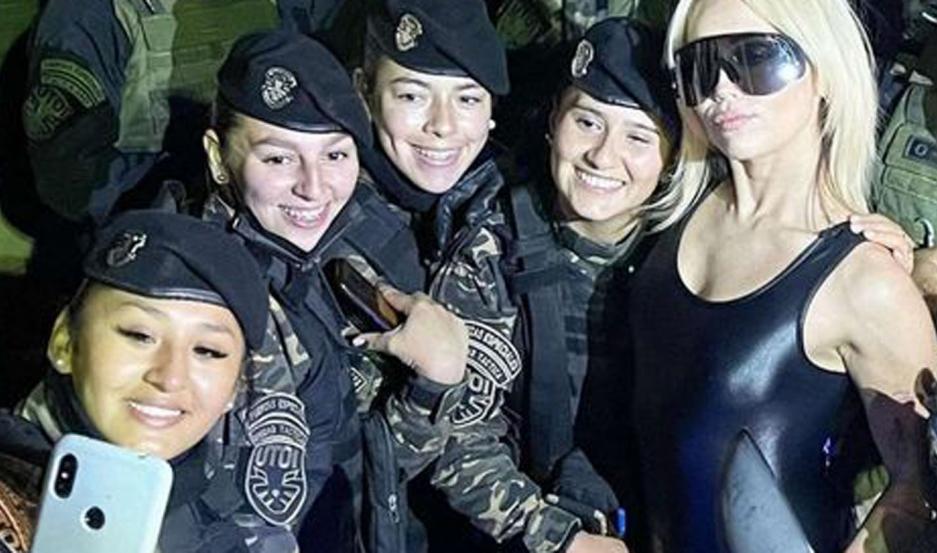 The festival of Lollapalooza Argentina 2022 they left everything, since the arrival of Megan fox to the country, until the expected presentation of Miley Cyrus in the festival.

In addition to having generated a barrage of fans in EzeizaMiley caused a furor with her live show and with the photos and videos that she shared on social networks during her stay in the country.

In the last few hours, a postcard from the American singer posing with police officers who were working on the San Isidro Racecourse went viral.

In the image we see Miley surrounded by several members of the UTOI, the Immediate Operations Tactical Unit of Buenos Aires.

The photo, which was published by the artist herself on her official Twitter account, collected all kinds of comments.

While some fans celebrated the singer’s gesture of photographing herself with people who were working on the previous one, others questioned her posing with the Police.

This company will produce video games to treat people

“The government may not give permission, but provide another area or buy back the alienated area.” The scientists conveyed their demands to the Prime Minister