Lithuania will include the Latvian-based singer Loboda in the list of persona non grata. Named reason 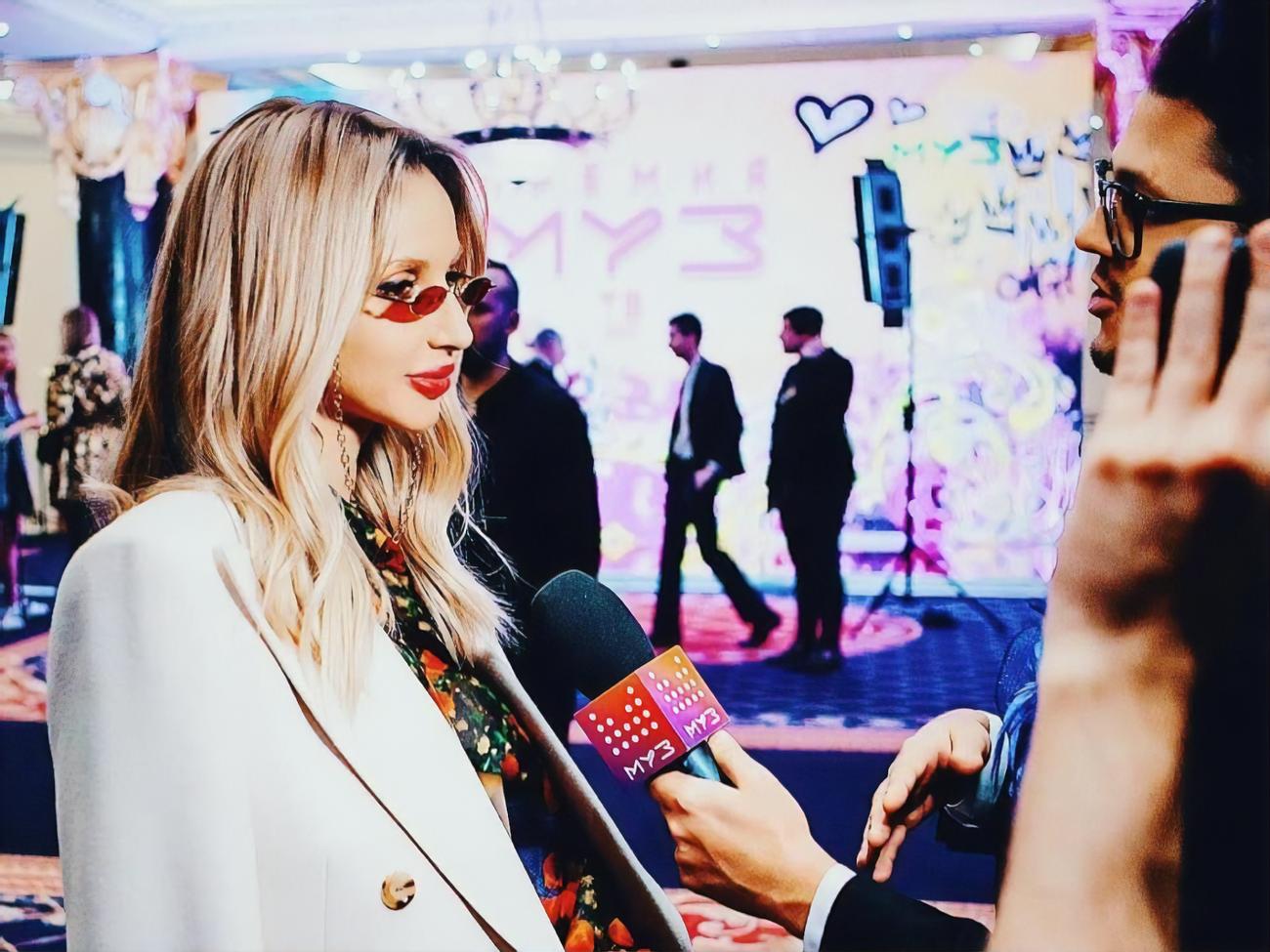 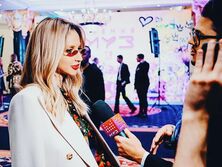 Ukrainian singer Loboda will be included in the list of persons unwanted in Lithuania. It is reported by the Baltic agency BNS with reference to the words of the representative of the Minister of Foreign Affairs, Paulina Levickite.

This decision was made on the eve of four concerts of the artist, who, before the full-scale invasion of the Russian Federation into Ukraine, was building a career in the aggressor country.

The publication notes that the decision to include Loboda in the list of persona non grata was made “after consultations with Ukrainian partners.”

Lithuanian Minister of Culture Simonas Kairis told BNS that Loboda, being a citizen of Ukraine, currently resides in Latvia, therefore, unlike performers from Russia, she cannot be automatically banned from entering Lithuania.

Kairis stressed that some concert organizers have already refused to hold them. The Minister urged to follow their example and other companies that organize the performances of the singer in Lithuania.

According to Kairis, Loboda poses a danger to the country “given its previous position towards Russia.”

The singer has not yet commented on the statement of Latvian officials.

What awaits us in the spinoff of the series "La casa de papel"? (VIDEO)

“I like everything. He is very smart, educated.” Uzelkov’s ex-wife spoke about her new chosen one

The figure of Boca that came to training in remis: “For me it’s normal”

Six reasons to eliminate sugar from your life

Alert for olives not suitable for consumption