Lions impose authority in the University against Sharks 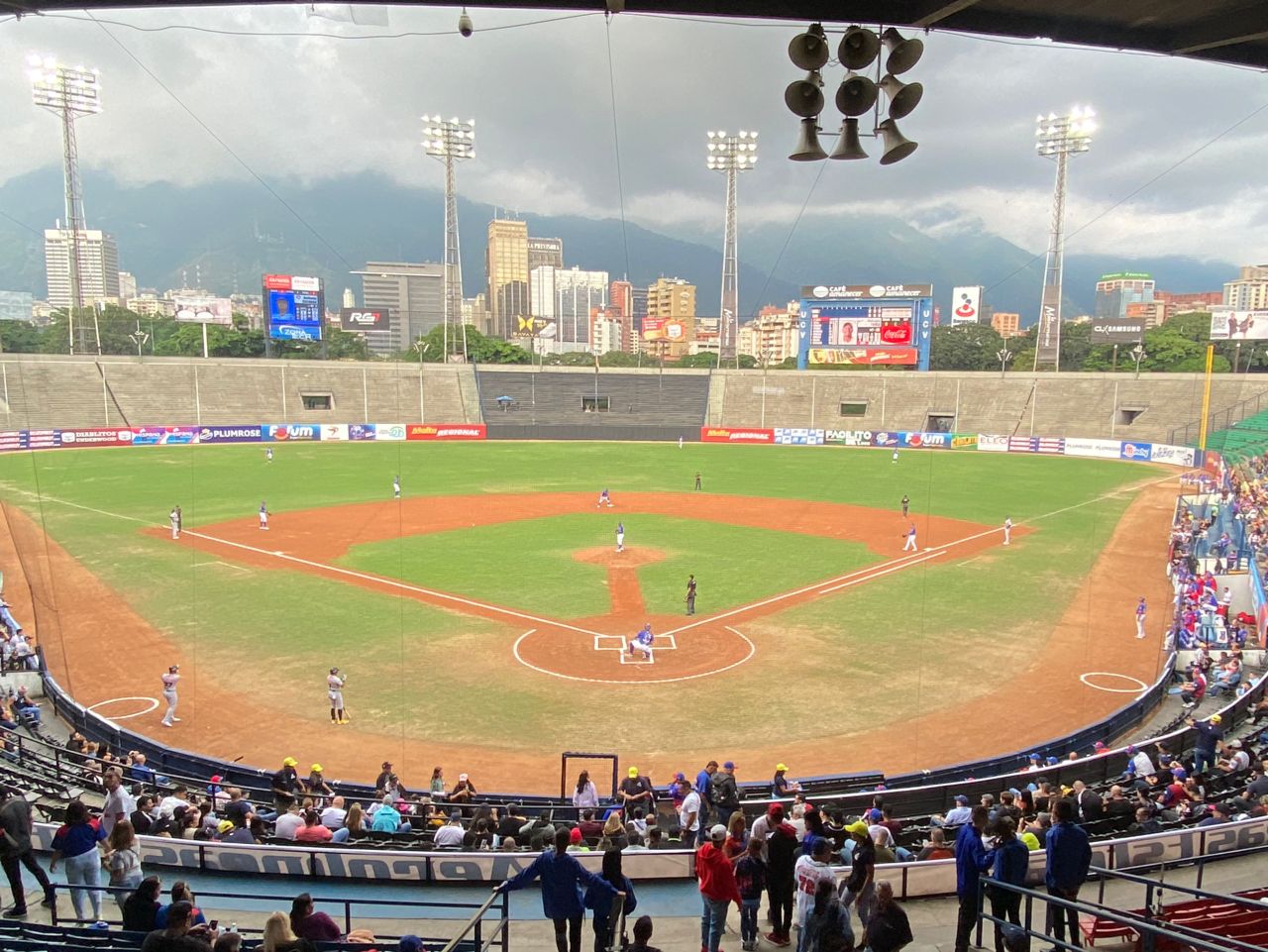 
The 2022-2023 version of Caracas Lions It has been characterized by being a team that cannot be granted the slightest gap, because it knows and has enough resources to take advantage of them; at the Estadio Universitario, where they defeated 7-1 as locals against La Guaira sharks.

Only one inning was enough for the long-haired to pave their way to victory 17 of the season, which entrenched them in the second rung of the classification table, two games above precisely the salty ones, their closest pursuer.

It was in the fourth inning when the capital’s bats erupted benefiting from the innocence of two of the youngest, although talented pitchers that La Guaira had at the beginning of the commitment.

Leones ensured, in the worst case, equalizing the particular series against Tiburones, after achieving their fourth success in the five times they have collided in the LVBP 2022-2023.

Gorkys Hernández hit two home runs (one inside the field) and drove in five runs to lead the victory of Cardinals of Lara 8-3 over Braves of Margaritain the second of the doubleheader played at the Antonio Herrera Gutiérrez Stadium in Barquisimeto.

Hernández shone in both games, combining to go 6-4, with three homers, six RBIs and five runs scored, a performance that seems to strengthen the experienced outfielder’s offensive recovery. It was his fifth straight game with a hit and he raised his batting average to .267.

Luis Madero (1-0) was the winning pitcher after a relief of 1.2 blank innings, with only one hit allowed, without walks or guillotined to his account.

Lara (18-8) will host Leones on Friday in a duel for the championship lead, while Bravos (12-15) will return to Macuto to face Tigres de Aragua.

“Cafecito” Martínez dressed as a hero

Aragua Tigers completed an epic comeback and prevailed 8-7 over Magellan Navigators in a clash of the Venezuelan Professional Baseball League (LVBP).

Aragua lost 7-1 until the start of the eighth chapter and relied on a seven-run production at the conclusion of that inning, to come out on top in the 2022-2023 season commitment held at the José Pérez Colmenares Stadium in Maracay, where José “Cafecito” Martínez dressed as a hero.

Martínez capped the rally for the junglers by firing a two-run RBI single to give his team an 8-7 lead. It was his revenge because he had failed on two previous occasions in the same situation. He assured that he faced the last of his five rounds of the confrontation with a lot of concentration.

This Friday La Nave Turca will visit Tiburones de La Guaira at the University Park in Caracas and the jungle group will act as an outsider against Bravos de Margarita in Macuto, where they aspire to extend their good moment.

Caribes showed their power in Maracaibo

Caribs of Anzoategui stopped a string of three defeats, beating 7-5 at Zulia Eaglesin the second game of a doubleheader held this Thursday at the Luis Aparicio “El Grande” Stadium in Maracaibo.

The natives scored two runs in the upper part of the seventh and final inning, against Silvino Bracho (1-2) to break the 5-5 tie and confirm the victory.

Zulia lost saw a small streak of two wins cut to leave its mark at 12-16. For their art, caribes will be marked to sleep with 11-16.

Ángel Guillén started for the Tribe and was followed by five relievers. The Cuban Jesús Balaguer (1-1), the penultimate of them, won the victory, which was preserved by Andrés Sotillet, who reached seven saves.

Dialogue with the terrorists and ax with the democrats

Germany assumes responsibility for the attack at the Munich Olympics

Covid 19 situation / Ministry of Health: No casualties and 59 infected citizens in the last 24 hours

“Very much, to tears!” The wife of the commander of “Azov” Prokopenko showed a video with a portrait of her husband