Libertadores U-20: Peñarol became champion after beating IDV 4-3 on penalties 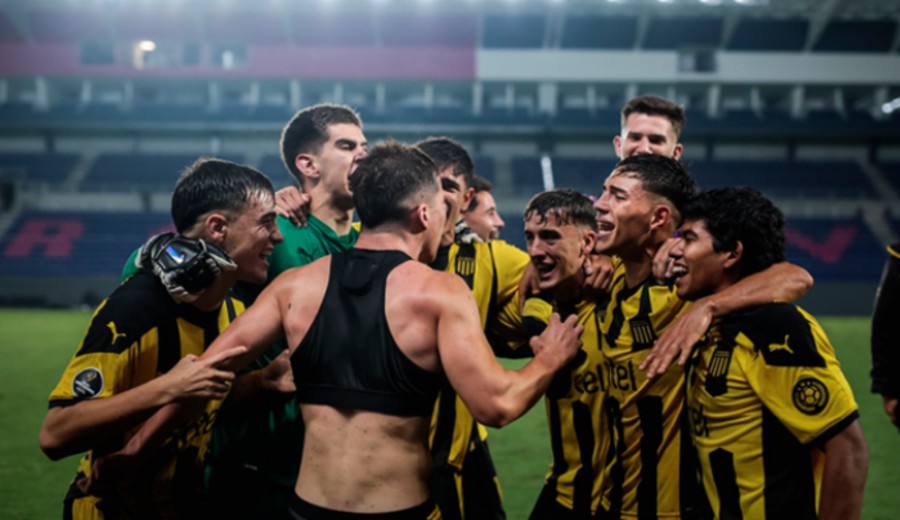 
QUITO (Uypress) – Peñarol became champion of the Copa Libertadores Sub-20 after beating Independiente del Valle 4-3 on penalties, after 1-1 in the 90′ ​​minute. Goal by Diego Méndez and two penalties saved consecutively by Randall Rodríguez.

The match played on the night of this February 20, 2022 at the Rodrigo Paz Delgado stadium ended tied 1-1. In the definition of penalties, the Uruguayans prevailed 4-3 over the Ecuadorians who were left with the desire to retain the title.

The scoring was opened by Diego Méndez at 76 minutes from a free kick. His shot before entering the back of the goal defended by Joan López, had a slight deflection in one of the legs of Francisco Sagardia, the Uruguayan player of the del Valle team who finished the tournament as a scorer with four goals.

The Peñarol players had greater peace of mind at the time of the definition. Four pitches ended up at the bottom of Lopez’s goal. Rodríguez, who missed his shot, stopped two penalties from the Ecuadorian players.

Peñarón finished undefeated. He played five games, won three and drew two. On their way to the Cup they beat Millonarios and Liga de Quito 2-0; they tied International 1-1; 2-1 to Caracas in the semifinal; and, 1-1 (4-3) to Independiente in the grand final.

In the first hour, Guaraní from Paraguay beat Caracas 3-2 and took third place.

Uruguay: Bank deposits reach record figures in 2021 and the concentration of wealth deepens, according to AEBU

Henrikh Mkhitaryan will undergo a medical at Inter

The price of oil reaches 400 ALL / liter in import; Importers: The board does not change prices

PHOTO / “Welcome to Little Rome”: a giant banner for Mourinho appears at the University

In case of increase of the state duty, the exchange points and pawnshops will be closed. Discussion in the National Assembly

France abolishes the requirement to wear a mask on public transport