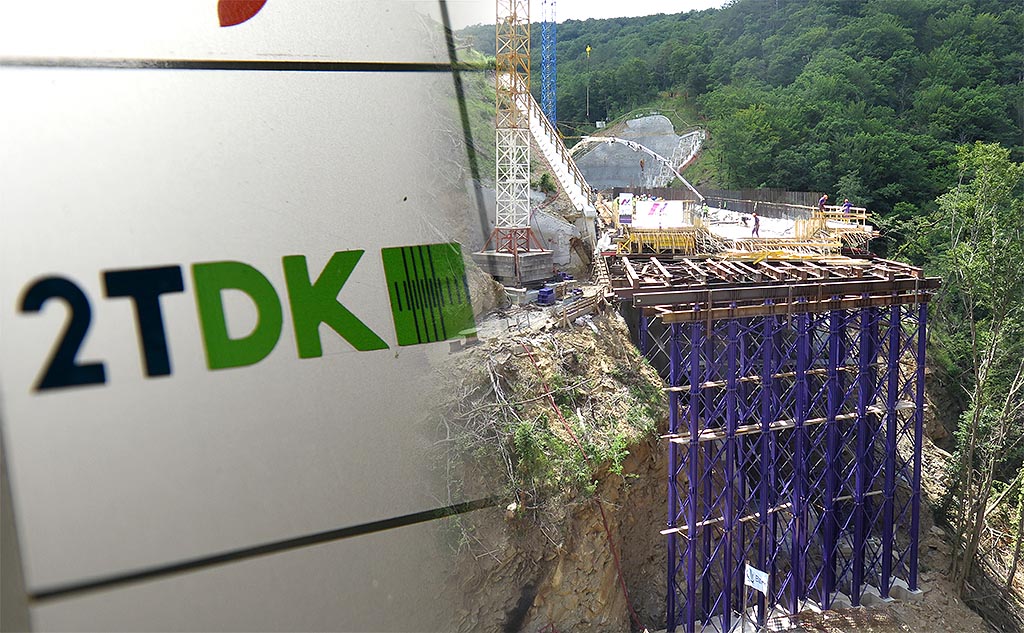 The expected political change of NS members of the state company 2TDK, which oversees the largest infrastructure project in Slovenia, i.e. the construction of the second railway track Divača – Koper, took place.

Personally, as the current president of NS 2TDK, I expected such a political change, as I received various “advice”, “pressure” and suggestions during the past week. The suggestions were in the direction that, due to the increase in the price of the material, I should include the certification or the protocol on the multi-million price increases of the 2TDK project on the agenda of the meeting of the National Assembly. Since these price increases were not professionally justified and would unjustifiably make the construction of the second track more expensive by several million euros, I did not put it on the agenda of the NS meeting.

We did not give in to any pressure, neither from outside nor within the organization itself, which I am also very proud of.

I did not include this material on the multimillion-dollar price increases of the second track project on the agenda of the NS meeting for another reason, which I will state below. Contractors already owe 2TDK more than 10 million euros (contractual penalties) due to delays in implementation. The provisions of the law state that the contractor cannot refer to an increase in the prices of the material, to the extent that the prices of the material increase after he was in arrears.

From this week onwards, the project of the second track is being controlled by current politics and presumably the contractors themselves instead of experts. All this will most likely mean in the future that this project from the current approx. investments worth billions of euros, increased in price by hundreds of millions of euros, at the expense of taxpayers’ money.

Dostoevsky on the scene Narodnog posoršta until 1941. (PHOTO / VIDEO)

He robbed a minor at knifepoint: for repeat offender, he will spend more than 9 years in jail