(LETTER FROM A READER) The Bolsheviks and the Women’s Question 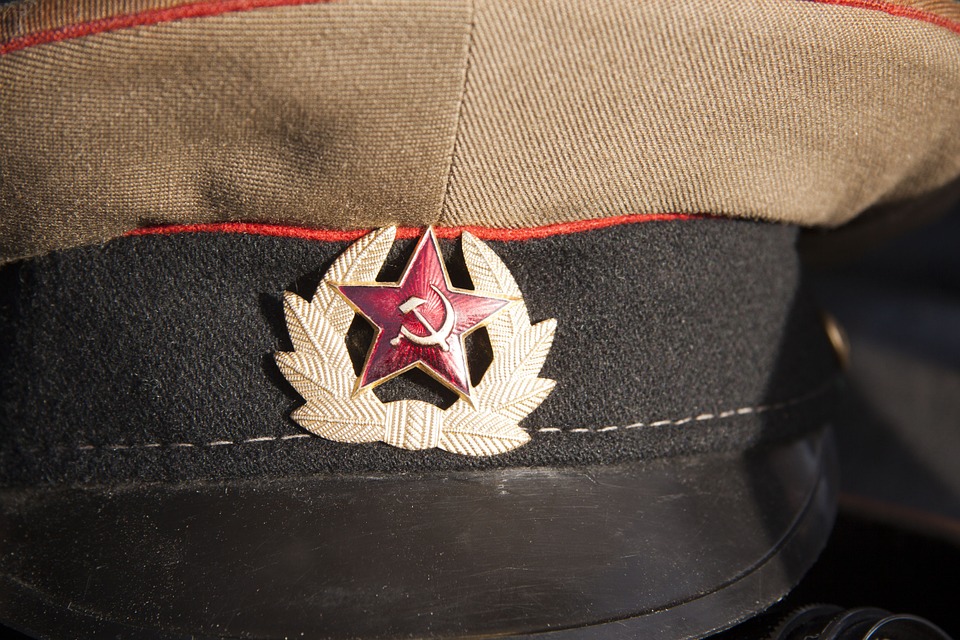 (LETTER FROM A READER) The Bolsheviks and the Women’s Question

Since total terror reigned in the Soviet Union, the first country of communism, even women could not avoid it. In the struggle of Lenin’s Bolsheviks against class enemies, “all means unknown to democracy were allowed, discredit and liquidation, even physical!” Sounds very familiar.

In addition to the killing of tens of thousands, the theft of everything necessary for life, arson, deportations to gulags and slavery, the mass rape of women was also an important component of the fight against “backwardness”. The Russian soldiers carried this “revolutionary acquisition” to the countries they came to as “liberators”. In his memoirs, Milovan Djilas states how Stalin, who was still worshiped as a god at the time, reacted to the Yugoslav complaints: “Our heroes, who survived so many bloody battles and spilled a sea of ​​blood, shouldn’t have fun with some kind of girl?”

The communist Angela Vode, who broke with the Party when the Hitler-Stalin Pact was signed in 1939, wrote about the issue of women in Yugoslavia in her memoirs. prison. At Nagodet’s trial, she was sentenced to twenty years in prison. She spent six years in inhumane conditions. Among his jailers, he repeatedly mentions the name – Mišo Praprotnik, the infamous UDBA interrogator. If the case of female prisoners was extremely rare in the dictatorial kingdom of Yugoslavia, in Tito’s “people’s republic” they comprised about a third of all prisoners. Radulović’s book: Tito and his wife tells enough about Tito’s attitude towards women. Sixteen wives, mistresses, concubines are listed in the book, and it allows for the possibility that this is not all. He also wrote a song to the well-known tune: “Comrade Tito, hey, Comrade Tito, would you like something?” Where can two girls be loved? Seven husbands, hey, seven husbands, only if you’re worthy!”

“Proud successors of the Communist Party” are less picky and more “advanced”. If Tito chose only among female beauties, the “latest class” also satisfies its biological needs with bullmastiffs. Villagers in horse stables were mentioned a few times in the media. The prosecutor, who wanted to clear up the case of bullmastiffs, experienced a pogrom from her professional colleagues. This says enough about the professionalism and, above all, the moral state of the “independent” prosecution and judiciary. That is why we should not be surprised by what is happening in the “Foto Pub” nightclub. We can assume that these are the natural heirs of the Udbomafia brood that hijacked Slovenia with Golob’s flock. The collection of evidence continues and will continue until this event is forgotten!

It is very wrong that you are such sex-obsessed people, they allow you to write a family law! Something that has existed since the beginning of the world, the marriage between husband and wife, is being annulled. Children are just another commodity that all sexually derailed people can afford.

I will also give the example of our mother. We had ten children. In her youth, like many seaside girls, she worked for a rich family in Trieste. They went to the market with the housekeeper, mother carried the baskets and baskets, because the lady didn’t like it. The lady stopped by a gypsy woman, around whom a few hungry children were huddled. The rich lady addressed the poor mother: “Would you sell me one of your children?” The gypsy woman, angry and proud, refused her harshly: “No, madam, such goods cannot be bought or sold!”

What the poor gypsy poor knew, however, is not clear to our “advanced” experts in the field of demography. To begin its work, the current government abolished the demographic fund because it is not its priority. At the same time, everyone points out that we lack people in all areas. Perhaps this is because seven hundred thousand Slovenian children were not allowed to be born. The harmful consequences of the proposed law can be prevented by a decisive NO at the referendum.

Russians and Americans together in space

“All programs were targeted, on time” ․ Explanations of the Minister of Finance to the Commission of Inquiry

The online duty-free shopping cap will be in effect until April 1, 2023

The increase in the price of oil, from the investigation of the Competition Authority results in violations