LET’S TAKE ACCOUNTS WHERE HE WILL RETURN Cooperatives gossip about Delilah and her life after reality, Dragojevic’s most hated person ever 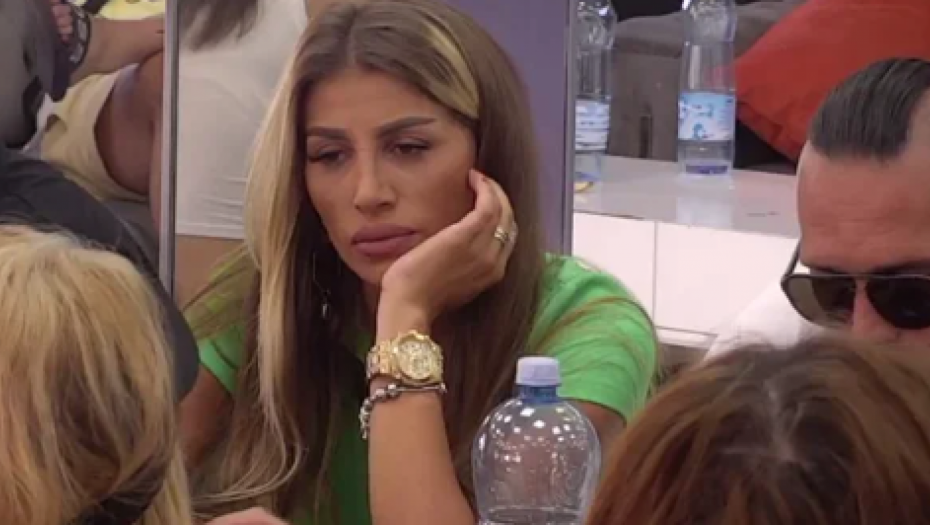 
In the continuation of the conversation with Anom Jovanovic i With her Grujic, Sandra Rešić touched her relationship with Dalila Dragojevicabout which he no longer has a good opinion.

– I don’t think there’s anything wrong with her. I can’t say that she plays reality, because that would be to her detriment. I think she’s seriously killed, she doesn’t know where she’s going. I had an understanding for her that she shouldn’t stay in a relationship when she doesn’t love someone, everyone can fall in love … And now … And look, I forgave her for saying she was going to ruin my life, when she told me that, unlike me, she had a place to return to. And some indirect tingling … So that two weeks ago, while saving her ass, so that I wouldn’t take Angela from her, she said that I would be dragged on the floor. You see how this one upstairs doesn’t allow it. When I’m fair and someone isn’t … She made a mess with Angela out of fear of someone, she made me jealous, made me quarrel with Angela, and in the end she told me that I would drag myself on the floor … – said Sandra Rešić.

Belgrade Marathon - a tradition of three and a half decades

The good virus that kills the tumor: injected to the first patient