Leticia Siciliani talked about what she experienced on Net TV: “I’m not ready” 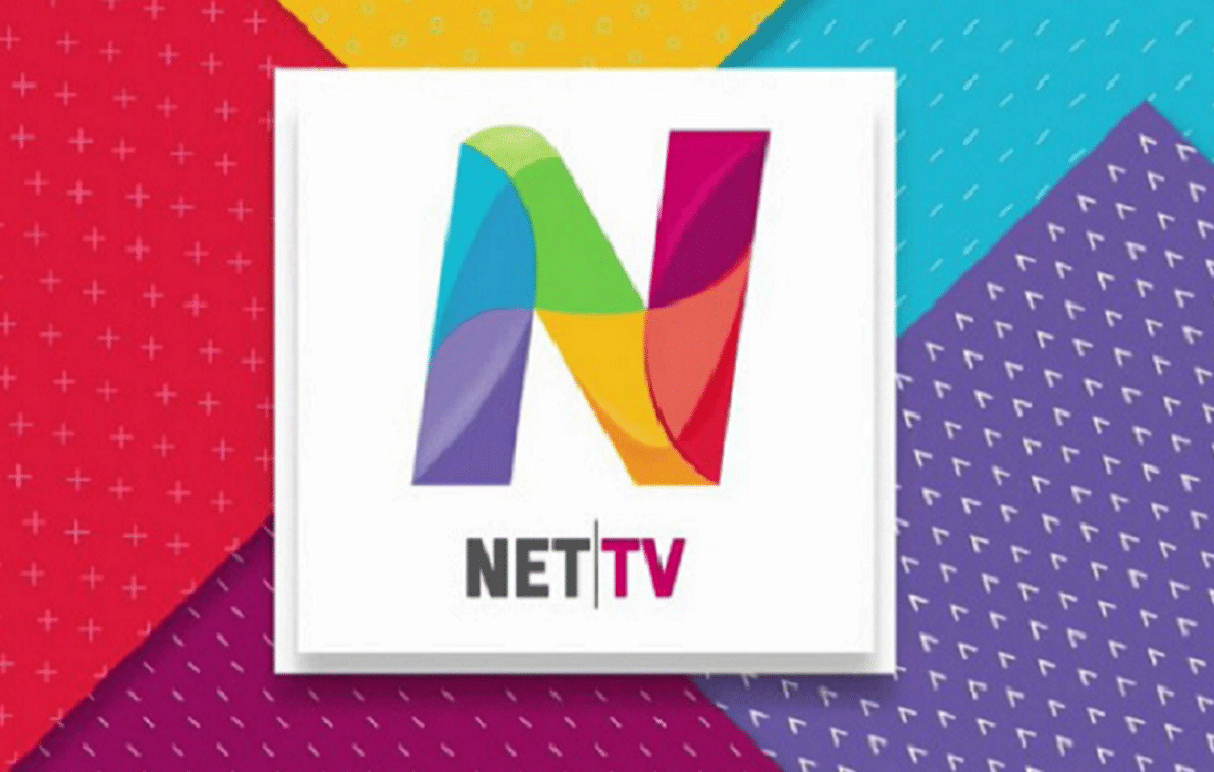 
Leticia Siciliani She is an actress who has gained greater relevance in her career in recent years after being called to be part of high-impact projects. In fact, the actress gave it her all in one of the broadcasts of “MasterChef Celebrity” and referred to the matter in internet tv, precisely in the program hosted by Marcela Tinayre.

First of all, the artist spoke about the fiction she is currently promoting: “I just finished filming the second season of Planners, for the platform Star+, It is the first time that I have had to co-star, with the direction of Daniel Barone”.

“Rodriguez Larreta’s ex-wife, Bárbara Diez, is an executive producer, who gave the idea of ​​this fiction, portrays the challenges and problems that an event organization agency faces when planning different unforgettable parties. Celeste Cid, plays the wedding planner and my character meets her after a trip and they start a partnership together, fiction attracts much more than an event organizer, it is an excuse to relax the story”, he said about the plot of the Serie.

Immediately afterwards, Sicialiani was consulted about the popularity of the relalitys and took the opportunity to recount her experience in “MasterChef Celebrity”. “I’m half a fan, half hate them. I wouldn’t participate in a program like that, I couldn’t lock myself in a house. I don’t know what the phenomenon of this reality is, with my friends we talked about the GH participants and the national team matches, ”she said first.

And he added: “There are players who arouse rejection in the spectators, but it is a game. I do not have a favorite among the players, if I would like the driver or some producer to find a drop in the things that are said, such as a player who said that bi-sexuality disgusted her, it seemed strong to me. I would not participate in an edition of MasterChef again, I liked participating, it gave me a lot of popularity, I am aware of that, I am super grateful, but I am not emotionally prepared to participate in a program like this, you are not a character, you show yourself to the 100%. A very united group, we all got along well“.

“Disc herniations”. how to avoid disease

Why have “one-person” purchases increased?

SOLVED EVERYTHING PUBLICLY TO OBELODANI Sandra Čaprić finally revealed all the details of spending time with Janjuš, nothing will be the same