League Cup: Colón and Unión were even in Santa Fe 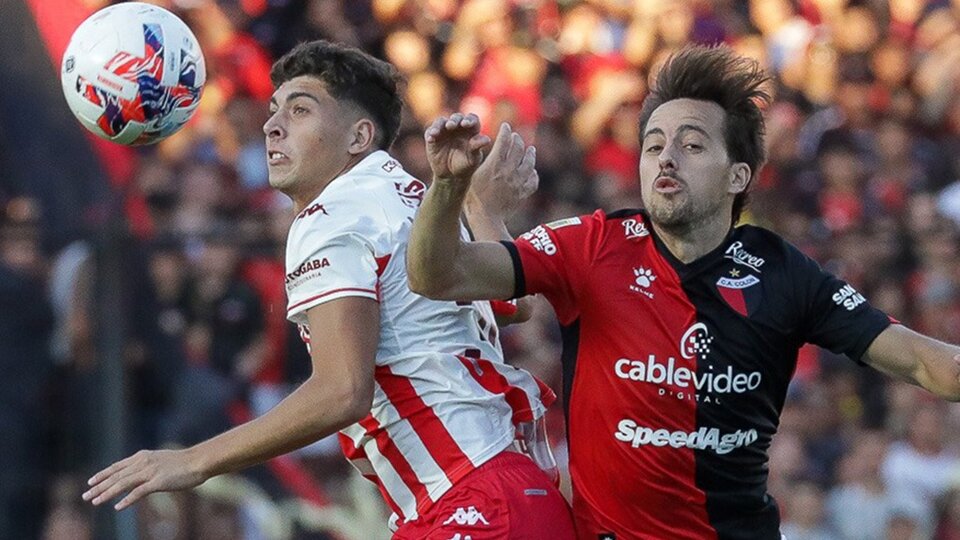 
After toiling during the ninety minutes to harm his adversary, Colon had to settle and just equalized with the score in white with Unión in the classic santafesinoafter a discreet encounter disputed this Saturday at the “Brigadier General Estanislao López” stadiumwithin the framework of the interzonal conference corresponding to the seventh date of the League Cup.

The crowded setting that showed the renovated sabalero stadium not was more than privileged eyewitness to a nondescript and unremarkable developmentvery far from expectations.

A slight superiority of Falcioni’s team did not manage to make him worthy of a partial victory, against an overly defensive Tatengue with a tendency to attack only through counterattacks.

Although the visit defended itself correctly, it did not have a plan B to try to reach Burián more frequently. With technically better-endowed players, the host always looked for the opponent fence, although it was only after the start of the supplement that he managed to give some depth to his offensive maneuvers.

The referee Néstor Pitana omitted two very clear penalties, one for each side. In the first action he did not notice a very clear subjection from Garcés to Calderón, and in the second he missed an obvious slap by Polenta after an overflow of “Flea” Rodríguez on the right.

The last half hour left in a very clear display the sabalero’s desire to win the match against the Uruguayan Munúa team, who dedicated himself to reinforcing the custody of his goalkeeper with no other aspiration than to keep the goal at zero.

The end surprised both teams with the same attitude as always, so the host was the only one who tried to win the match. But his own inability to define and the excellent performance of the goalkeeper Uruguayan Santiago Mele deprived him of the three points in dispute.

They launch the first online dog adoption page in Argentina

Secretary of Education: “We are working to take charge of the DAI”