League Cup: Banfield was pleased with a triumph against Lanús 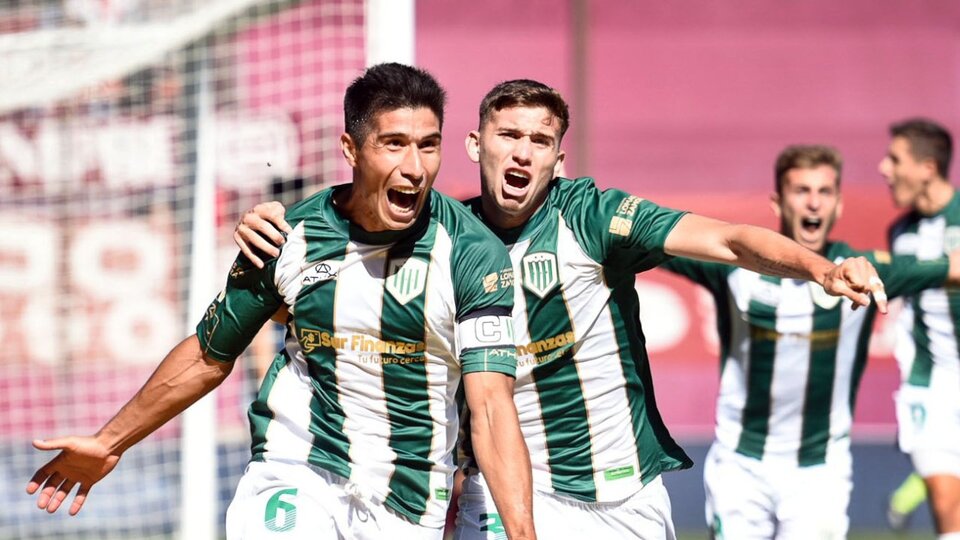 
Banfield gave themselves a great treat: with great authority and with much more difference in the game than the meager 1-0 that the scoreboard reflected, the team led by Diego Dabove beat Lanús to place themselves one point away from the qualifying zone in the Zone 1 of the Professional League Cup. For those led by Jorge Almirón the balance is clearly negative, since they left a very poor image, they did not score at home against the classic rival and they are further and further away from being able to secure a place among the four best in their group.

Banfield had already made merits to be ahead, with several dangerous occasions in front of Fernando Monetti’s goal, but the goalkeeper from Lanús had been key to sustaining the tie. However, he could do nothing to avoid Luciano Lollo’s header, who won high after a corner from Urzi and scored the only goal of the match.

During the first half, Lanús and Banfield played a balanced duel, with a lot of intensity and where the defenses outperformed the attacks. A shot from Galoppo’s mouthpiece that hit the crossbar marked the clearest arrival of that set. Already in the second half, the visitors stopped 20 meters ahead and won the arm wrestling in the center of the field, to start generating risk chances in front of Monetti’s goal, always by air and with Urzi’s punch.

In this way, Lollo warned at the beginning of the second half and two minutes later it was Galoppo who won high, but on both occasions the goalkeeper appeared to neutralize both opportunities. However, on the third chance, Lollo connected again with a cross from Urzi and Monetti could do nothing.

With the advantage, Banfield fell back a few meters and maintained strategic control of the game, beyond Lanús’ unsuccessful search in the final minutes.

Athens, 1200 cars with children, pregnant women and the elderly, stuck in the snow for more than 20 hours (VIDEO)

“Medvedchuk is not an asset.” Podolyak explained why Medvedchuk was not exchanged for the defenders of Mariupol

Gnel Sanosyan offers to say thank you to Alen Simonyan’s brother, he has benefited from 493 million. “When you go to the store, if you have 8” Colas “, will you buy the most expensive one?”