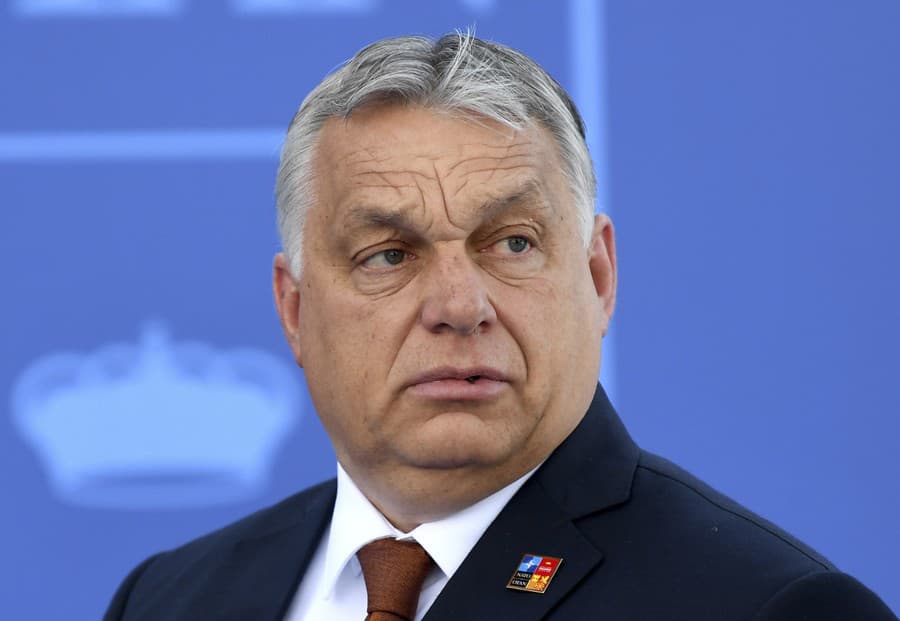 BRUSSELS – Leaders of political groups in the European Parliament on Saturday condemned last week’s statements by Hungarian Prime Minister Viktor Orbán about the mixing of races in Europe and Hungary. TASR informs about it based on the AFP report.

The so-called Conference of Presidents, which consists of the EP President and heads of individual parliamentary factions, saw in its statement that Orbán’s “openly racist” warning against the creation of racially mixed nations is unacceptable and violates the values ​​enshrined in the EU treaties.

The European Commission has not yet officially commented on the case

At the same time, the leaders of the EP called on the European Commission and the European Council to condemn Orbán’s statements as emphatically as possible. The European Commission has not yet officially commented on the case, but its vice-president Frans Timmermans called it racism on Twitter on Wednesday “a poisonous political invention that should have no place in Europe”. However, he did not directly mention Orbán in the tweet.

In a speech at the 31st Summer University of Hungarians in the Romanian city of Baile Tušnad, Orbán spoke about the mixing of races in addition to the Russian-Ukrainian war. “(We Hungarians) are not a mixed race and we don’t want to become a mixed race,” declared Orbán, among other things, warning against mixing Europeans with non-Europeans.

Unexpected collision with a beast: A bear was hit by a car on the D1 highway

Up to 20 liters per car: gas stations limit the sale of fuel

Adrián Pallares publicly apologized to a star of El trece: “It was a nonsense”

Prime Macron 2022: soon to be tripled? What’s on the table

Pashinyan: We make decisions that a person cannot take advantage of