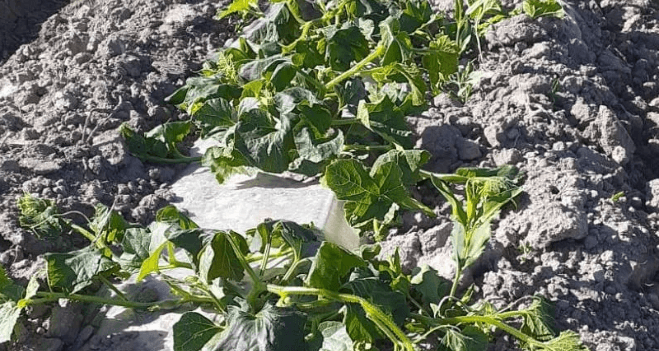 
The national government is advancing in the implementation of a “Dollar Soja 2” plan at an exchange rate that could be between $225/230, which will be in force during December and aims to consolidate the reserves of the Central Bank. For this, the economic team will hold a meeting this afternoon at 6:00 p.m. in which, in addition, they will finalize the details for the implementation of the special price for regional producers of Cuyo affected by the late frost at dawn on November 1.

As for the soybean dollar 2, it was learned that the team has already closed the new program with the technicians of the main grain exporters which were the ones that formalized the operations in the first version.

On this occasion, the Government estimates that the inflow of foreign currency will be between US$3,500 and US$4,000, which will be essential to meet the reserve target of US$6,000 million agreed with the International Monetary Fund (IMF).

Also, The details of the special quote that will be offered to producers from regional economies affected by climatic incidents are also finalized.

Minister Sergio Massa had promised aid to this sector through improvements in the exchange rate at the beginning of the month on the occasion of the inauguration of energy works in Patagonia and Cuyo.

Massa’s objective is to clear up the uncertainty about the lack of dollars that renews the devaluation pressure and keeps the exchange market under pressure.

During November, the dollar reported accumulated a rise of 10% and rose $29 to $319 at the close of operations yesterday.

In a speech to businessmen Massa pointed out yesterday that it is necessary to “work with each sector” to find the necessary incentives to improve their production levels, leaving the door open for a new measurement of this profile.

The first version of the “soybean dollar” plan was in force between September 5 and 30 and generated liquidations for US$ 8.1 billion, that helped the Central Bank, but also left income from withholdings that allowed the Treasury to reduce the fiscal deficit. The counterpart is that the issuance of the pesos necessary to cover the exchange rate pushed the exchange rate upwards.

It also generated the expectation that a second version would be launched, which once again generated retention of grains by exporters who are not willing to sell at the official exchange rate.

In October, San Juan had almost one point less inflation than the country, the lowest in 4 months

“As a minister, are you satisfied?” Tadevos Avetisyan conveyed his grandmother’s question to the minister: when will the pension increase?

Gillette Bomber Cup, interview with the organizers of the Fortnite tournament