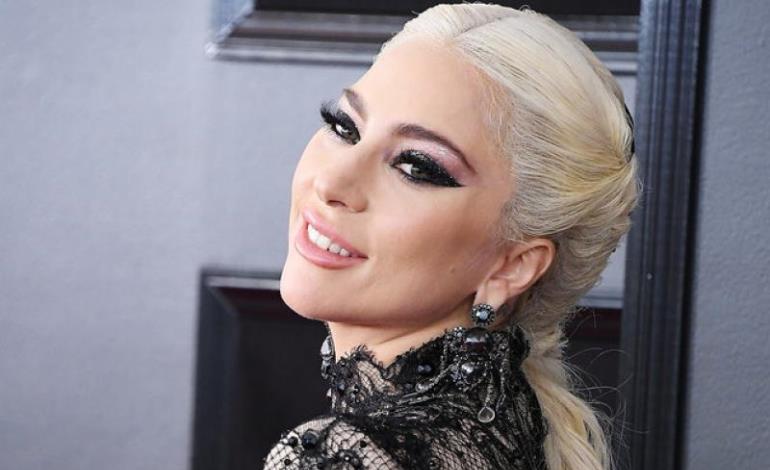 
Lady Gaga confirmed this Thursday that she will act with Joaquin Phoenix in the long-awaited sequel to “Joker”, which recently announced that it will be released on October 4, 2024, exactly 5 years after the debut of the first film.

Unlike the serious tone of the original film, this sequel will be a musical titled “Joker: Folie à Deux”, which will be directed again by Todd Phillips and in which Gaga is expected to play Harley Quinn, the Joker’s partner in crime.

The singer, who was already nominated for an Oscar in 2019 for “A Star Is Born”, published a simple tweet with the release date of the film, but did not give more details about her role.

The sequel’s script is expected to delve into the relationship between the Joker and Harley Quinn..

In fact, its very title, “Folie à Deux” (“Madness of Two”, in Spanish), refers to a disorder in which two or more people share psychiatric symptoms, usually delusions.

The first news about the film arrived on June 7 when Phillips uploaded a photo of the film’s script to his Instagram profile along with another snapshot in which Phoenix himself appeared reading that same script.

The first installment of “Joker”, released in 2019, was a resounding box office success that entered more than 1,000 million dollars worldwide and achieved 11 Oscar nominationssomething very unusual for a movie based on a comic.

phoenixacclaimed for recreating the mental disorders that forged the personality of the Joker, won the award for best leading actor.

The attractiveness of both stars is decisive for the Warner Bros. studio to be able to revive interest in the DC Comics franchise, after a series of somewhat deflated premieres such as the new version of “The Suicide Squad” or the lukewarm reception that “Birds” had. of Prey».

this very week, Warner Bros. decided to cancel the premiere of “Batgirl” without giving further explanations and after investing 90 million dollars in its filming.

Stromae: Has his long-awaited return been successful? His second single is a hit

YOU ARE SO YOUNG AND SO OILY! Stefan Karic shocked everyone (VIDEO)