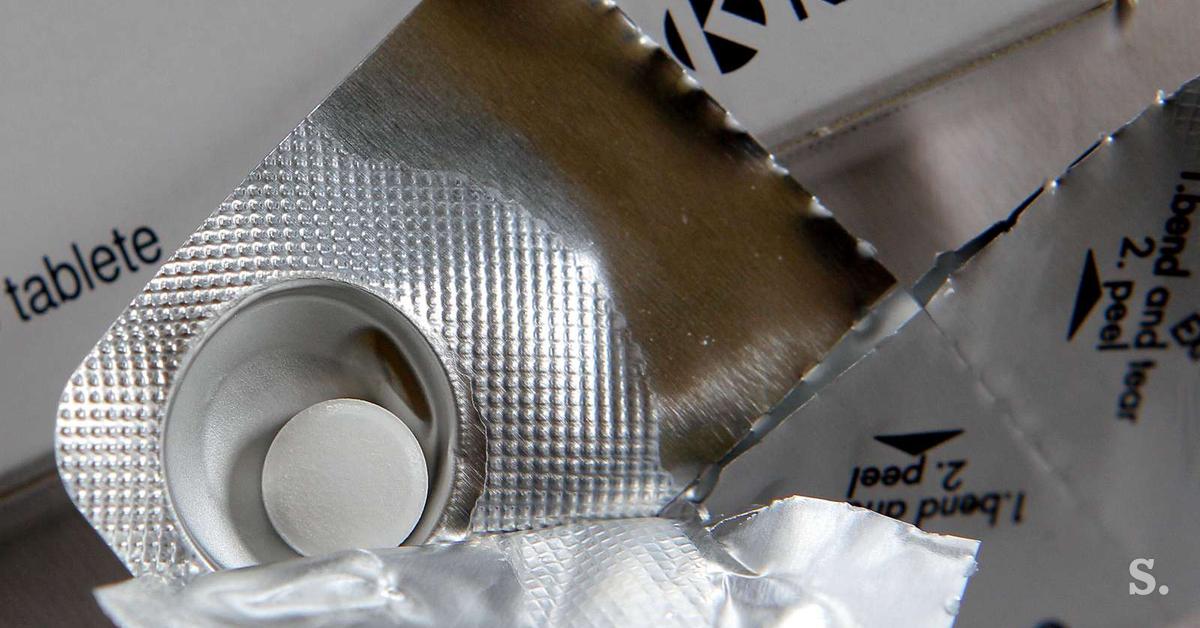 Krka is not yet able to reliably assess the impact of the current situation in Russia and Ukraine on operations in 2022, but they say they have a strong capital structure, generate robust cash flow from operations and are free of financial debt. Therefore, successful business in the long run is not endangered, it says in the unaudited financial statements for last year.

Krka published the unaudited consolidated financial statements of the parent company and the entire group for 2021 today, after the Supervisory Board became acquainted with them on Wednesday. As in the preliminary results published at the end of January, they also state that the Krka Group generated 1.57 billion euros in revenues last year, which is two percent more than in 2020. Net profit was even higher, amounting to 308 , 2 million, which is seven percent more than the year before.

Krka’s business results in 2021 are not affected by the current situation in both countries, the Novo mesto pharmacist emphasized. However, the impact on operations in 2022 and the possible long-term consequences cannot be reliably assessed given the rapid changes and their unpredictability. Any revised forecasts for the 2022 financial year will be prepared and made public when and if the short-term and long-term consequences can be more reliably assessed. 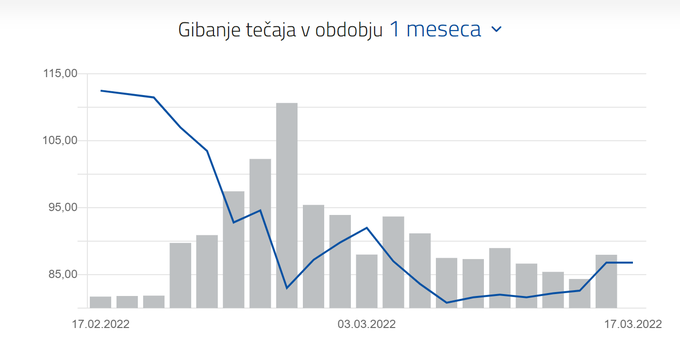 
Krka operates in Ukraine and Russia through three subsidiaries and the parent company Krka Novo mesto. The headquarters of the subsidiary TOV Krka Ukraine, which is engaged only in marketing and has no production activities, is in Kiev. The head office of OOO Krka-Rus, which is engaged in the production of medicines, is in the city of Istria near Moscow, and the main premises of the marketing and sales company OOO Krka Farma are in Moscow.

In Ukraine, they provide everything necessary to maintain the health and safety of their employees. Shipments of pharmaceutical products are proceeding according to expectations and depending on the situation. Estimated sales for the first quarter of this year are € 25.9 million, up from € 22 million in the first quarter of last year.

In Russia, all activities are proceeding fairly smoothly. This applies to product registrations, production, marketing and promotional activities, sales, distribution and payments, only the transport takes longer. Krka sells in local currency on the Russian market and is therefore exposed to currency risk, which has a negative impact on the financial result in the current depreciation of the ruble. Estimated sales for the first quarter of 2022 are slightly higher at EUR 79.9 million than a year ago.

The key short-term risks are the current situation in Ukraine, economic sanctions, volatility and the depreciation of the Russian ruble, and credit risk. Medicines are not covered by sanctions, which applies to both sanctions against Russia and Russian sanctions on imports of goods. They estimate that the remaining markets and sales regions will not suffer direct consequences due to the situation, and the indirect impact on the remaining markets of the Eastern Europe region will depend on the duration of the current situation in Ukraine and Russia.

Krka has been present in the markets of Eastern Europe for more than 50 years. During these years, it was exposed to several challenges that affected its business through the devaluation of local currencies and declining demand, but after each such situation it strengthened its market position in the long run, the company said in a press release. They added that their robust business is based on a system of vertical integration that provides good resilience to external shocks and responsiveness to rapidly changing market conditions.

Surprise: Audi is thinking of something completely new.

Can Asia save Putin?

Crimean-Congo hemorrhagic fever in the UK; Mortality rate is 40 percent

Declared leaving the Brazilian national team, for the coach there is interest from the Premier League giants

It got complicated? How was Group E of the Libertadores after the tie between Boca and Corinthians

“The player from Brazil was not even at the level of Hadroj”, Mehmeti shows the problem with the managers: They also affect the position on the field, parting with Alban Hoxha will be difficult (FULL)