Kremlin: Russia would use nuclear weapons only in case of an existential threat 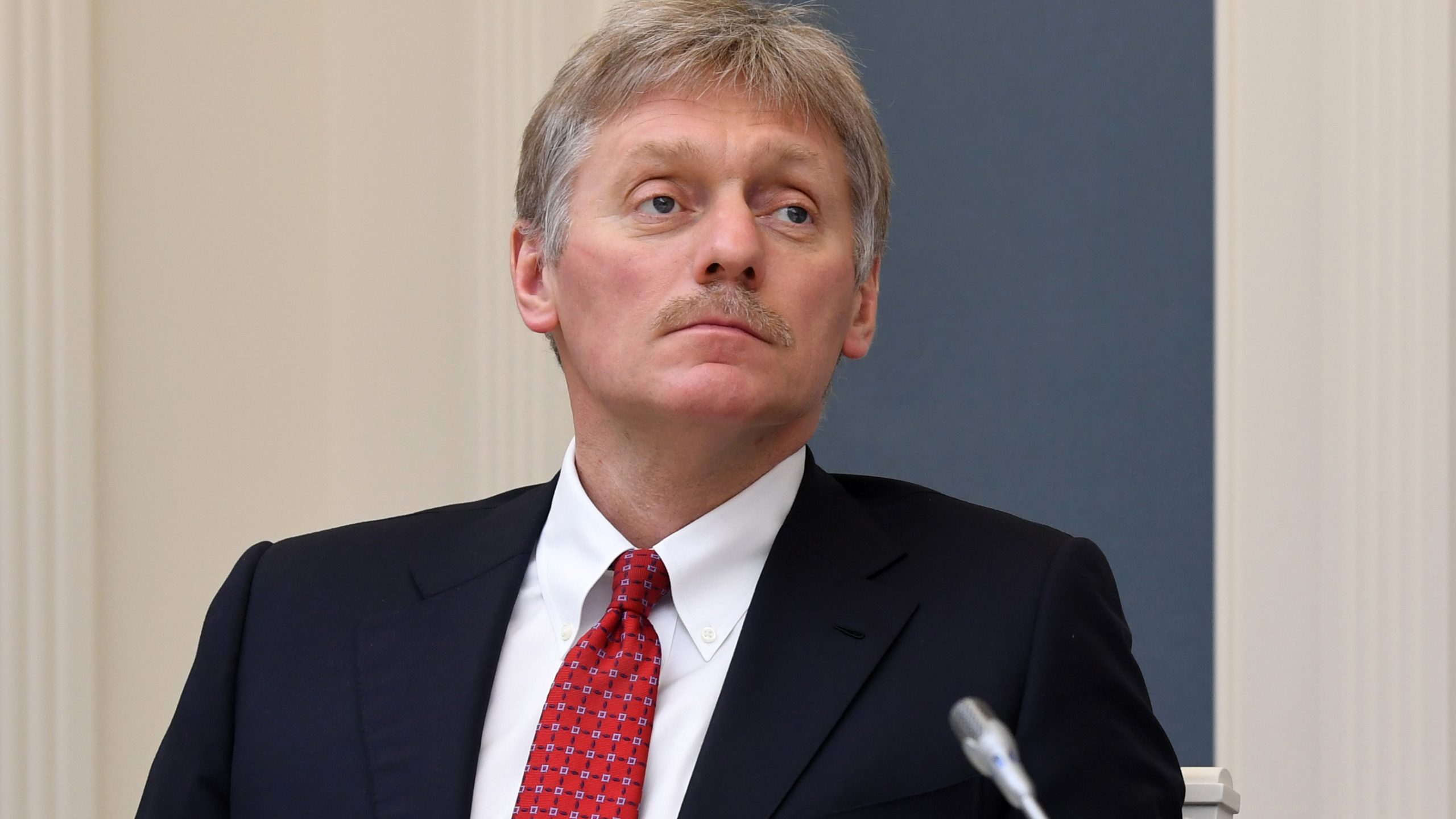 
Kremlin spokesman Dmitry Peskov said Russia would use nuclear weapons only if the state faced an existential threat.

“We have a concept of internal security and this concept is public, you can read all the reasons for using nuclear weapons. So if there is an existential threat to our state, then [arsenali bërthamor] can be used in accordance with our concept ”.

On February 28, Putin announced that he had placed Russia’s strategic nuclear power on special alert.

Russia launched its invasion of Ukraine on February 24. US President Joe Biden warned on March 22 that there were clear signs that President Putin may be preparing for the use of chemical and biological weapons during the war in Ukraine.

The creators of Bayraktar received special embroidered shirts as a gift – with drones in the ornament. A photo