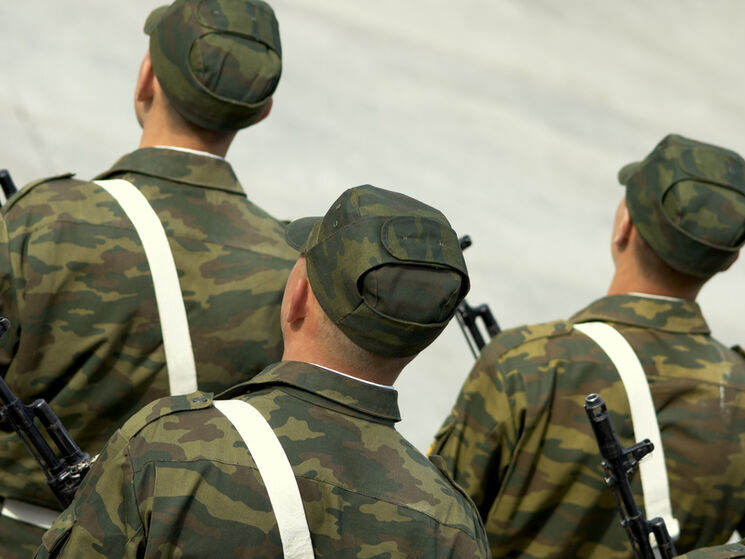 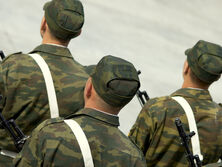 The Russian Federation uses covert mobilization to make up for the significant losses of its army, said Mikhail Podolyak, adviser to the head of the Office of the President of Ukraine. About this he August 5 wrote on Twitter.

“In the face of severe losses of the ru-army, the Kremlin resorts to two forms of covert mobilization: recruiting prisoners for serious crimes (PMCs) and creating national battalions in the colonies of the empire (Mari El, Tatarstan, etc.). Moscow continues to do everything to avoid a wide conscription of ethnic Russians,” Podolyak wrote.

On May 13, the Ukrainian Institute for the Future published an analytical material in which, based on Russian statistics, it concluded that during the war in Ukraine invaders from Buryatia are being killed 420 times more than Muscovites.

According to Russian media, Wagner PMC recruited at least 1,800 prisoners in Russian colonies to take part in the war against Ukraine.

Horoscope signs, which can never go well together!