Kolomoisky probably lost his Ukrainian citizenship. His passport is marked as “invalid” in the database of the migration service – media 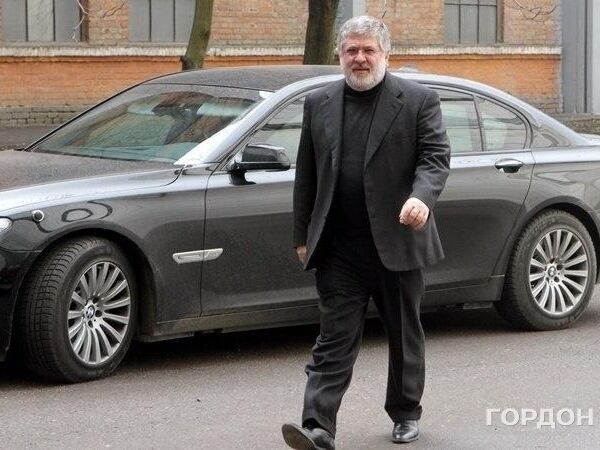 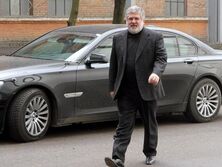 The Ukrainian passport of businessman Igor Kolomoisky is defined as “invalid” in the database of the State Migration Service (GMS), the publication drew attention on July 25 “Forbes Ukraine”.

This may mean that the Ukrainian citizenship of the billionaire has indeed been changed.

Kolomoisky’s passport data, noted in Forbes Ukraine, “are in the public domain in the documents on the official website “PrivatBank”. AT HMS basewhich makes it possible to preliminary check the document by series and number, Kolomoisky’s passport, indicated in the minutes of the meetings of the meeting of shareholders of PrivatBank on the nationalization of 2016, is defined as “invalid”.

The businessman’s lawyer Oleksandr Vinnichenko told the publication that he was not aware of the possible deprivation Kolomoisky citizenship. He also refused to contact the client to clarify this circumstance. on his own initiative, the businessman also did not comment on the situation.

At the same time, the interlocutor of Forbes Ukraine, who takes part in the lawsuits between PrivatBank and the former owners (including Kolomoisky, – “GORDON”.) on the side of the bank, said on condition of anonymity that Even the day before (July 24), Kolomoisky’s passport was listed in the State Migration Service as valid.

Kolomoisky, as Dnipro Mayor Boris Filatov said at the end of March, is in Dnipro. The businessman said that, in addition to Ukrainian, he has citizenship of Cyprus and Israel, said “Channel 24”.

Food prices have increased by about 12%. Chairman of the Central Bank

“The biggest defeat of the Russian army”, the German expert shows the place where the Russian soldiers are stuck, they do not even have supplies

They inaugurated mammography in Fray Bentos