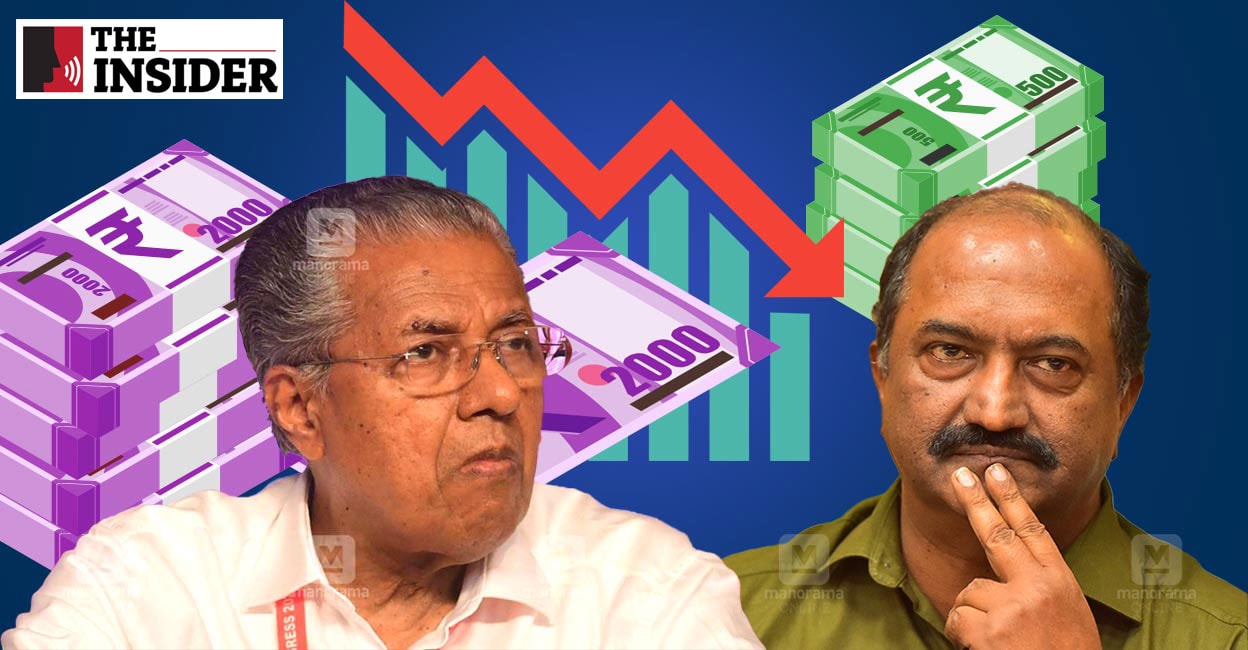 
Serious financial The state government is going to face a crisis. In May, it borrowed around Rs 5,000 crore to solve problems including salaries. The coming years are expected to be challenging. One reason is that the central government is terminating the GST compensation. There will also be more control over borrowing. Already, the central government and the Reserve Bank are not in favor. The potential for domestic tax collection also has its challenges and limitations. In this context, the state government needs to think more rationally about spending, says economist and director of the Gulati Institute of Finance and Taxation. D. Narayana. The fact is that the Central Government has shown a more generous attitude towards Kerala than any other state. But we were not able to raise our tax revenue accordingly and the revenue expenditure was increasing uncontrollably. He said that he could not go ahead with this position. D. Narayana warns. Kerala appoints Salary Reform Commissions every five years. Its members think of themselves as kings. Kovidalla, no matter what the problem, no matter how much financial hardship, it seems that they will not be affected. Many government departments in the state are overstaffed. Agricultural land in Telangana is four times ours. Ten times more in Karnataka. But the Department of Agriculture in Kerala has the largest number of employees. At the same time, agricultural production has fallen sharply over the past 20 years. The current situation is that production and income are declining and debt is rising. In the insider series ‘The Insider’, Prof. Manorama talks about the depths of the economic crisis facing Kerala. D. Narayana.

“Judge for yourself if I’m in love, my smile probably says it all, you can see it in me right away” Nina Radulović is getting married

Is sugar in coffee harmful?

Finally the minister’s call came; This is the moment Cesina has been waiting for