Karina Mazzocco responded in the midst of the controversy: “The information was checked” 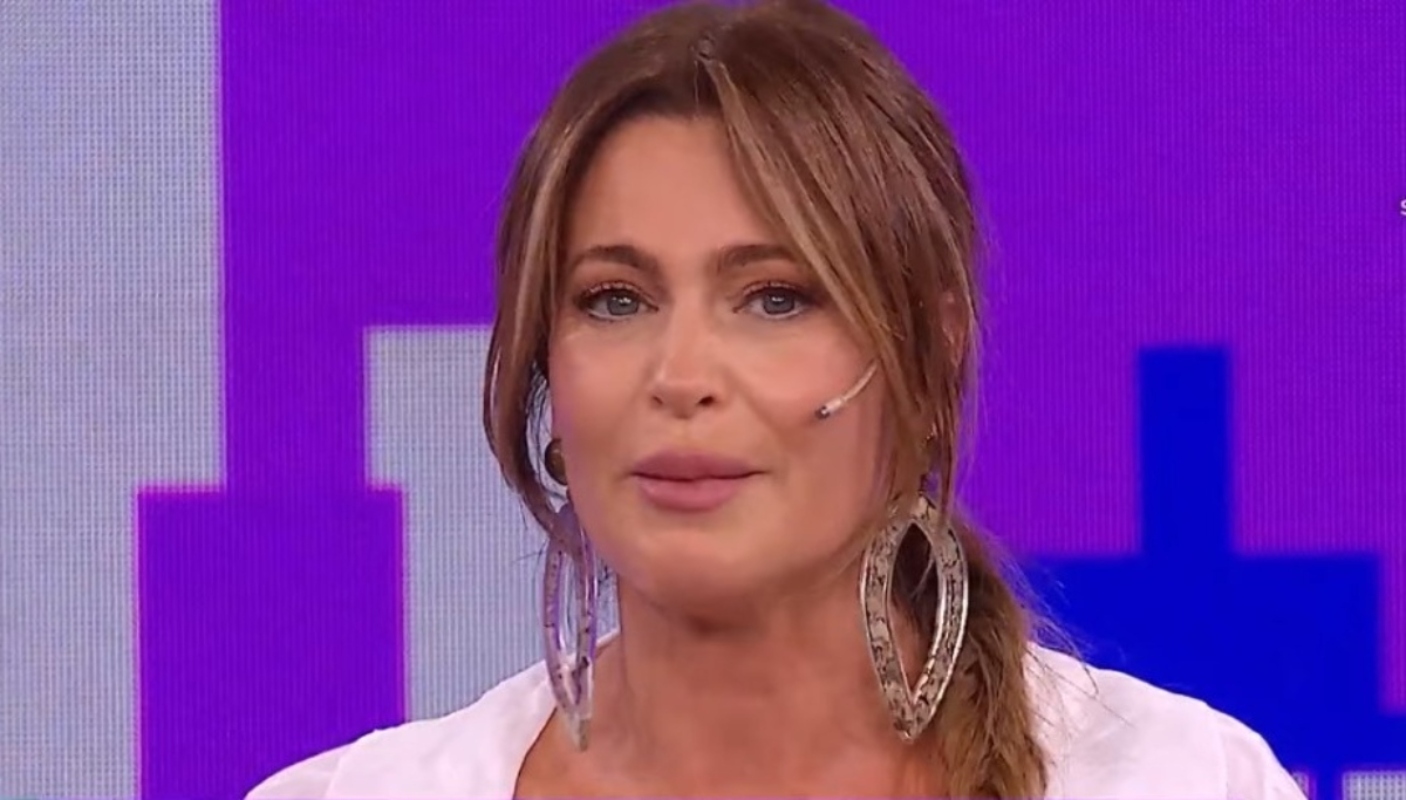 An unforeseen scandal. That is what has been generated in recent days around Karina Mazzocco and your program that carries forward through the screen America TV: “in the afternoon”. And it was nothing more and nothing less than Marcelo Polino who came out to deny the information given in the show format, about an alleged conflict between Antonio Gasalla and Nacha Guevara.

After the journalist accused the members of the cycle of lying about it, it was the protagonist of this story herself, who provided a mobile phone with “Partners of the Show”, the format that Adrián Pallares and Rodrigo Lussich lead on Canal Trece. “The truth is that I did not see what she said and I have no idea, but the information that was given in ‘A la Tarde’ was checked,” she launched.

“Not with one, but with two of the guests who were, I don’t know what he said. The information we gave was checked and, in this specific case, checked with two people who were at the birthday party. I have no problem with Polino, on the contrary, I adore him.” He launched Karina Mazzocco in front of the camera, showing herself more emphatic and direct than ever, ratifying the information.

In his Radio Miter cycle, the driver was very angry. “So many bolud were said… in the Mazzocco program! In the week Antonio Gasalla had his birthday and the truth was that there was a very small, very intimate meeting in which only Ricky, his assistant, Ángel De Brito and I participated… But it turns out that I heard on Karina’s program that they said that Antonio had not invited Nacha and had been speaking ill of her! ”He attacked.

“Then they told a pack of lies about what supposedly happened on the birthday and no, it didn’t! It was something very small and intimate, we talked about everything but we didn’t sit down to speak ill of people. I don’t know why they said that Nacha and Antonio hate each other! In fact, on Gasalla’s last trip to New York he brought her a divine hat, with all the care that such an object requires. She gave me a lot of anger because it was very easy to check information, “said Marcelo Polino.

Millionaire separation: the situation of Daniel Scioli and Karina Rabolini was known 7 years after the breakup

In the first semester there were 146 femicides and transfemicides