Juana Viale made a decision about her professional life, and distanced herself from El Trece? 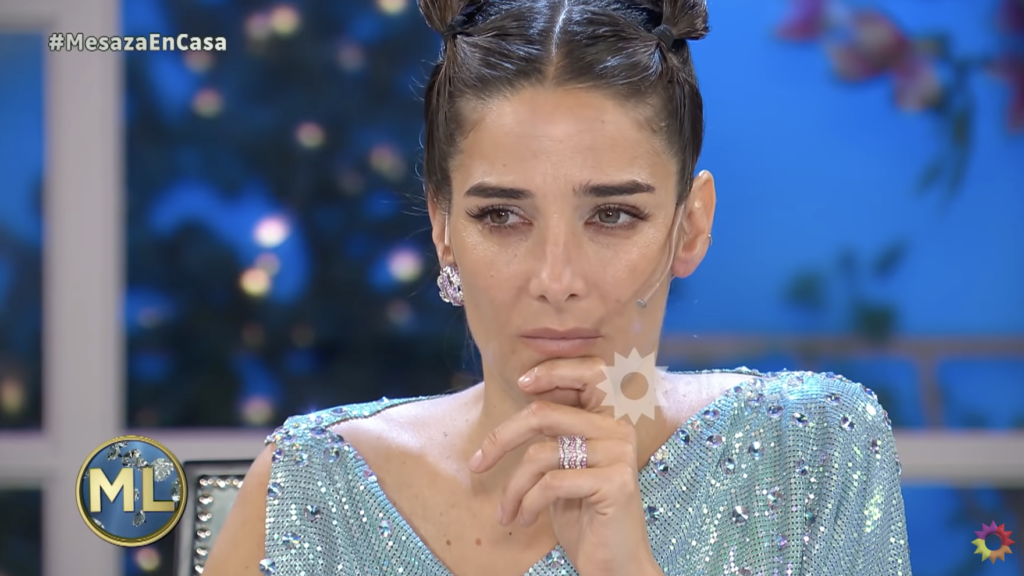 Rare, this is how the environment could be defined between The thirteen and two of its most important figures. And it is that Juana Viale and Mirtha Legrand have not yet defined their return to television so doubts began to be raised about the return of the famous meals. What’s morethe granddaughter of “Chiquita” made a decision about her professional life that would distance her from the small screen.

It recently emerged that the actress is about to spend a season in Córdoba in order to record «Human Resources», a new audiovisual production. Meanwhile, Viale has the support of his ex-partner, Gonzalo Valenzuela, to take care of his two youngest children, who are still in Buenos Aires.

Although she spent two years driving, Viale always made it clear that acting is passion and she demonstrated it in the summer of 2022. After ending the lunches and dinners at the Grupo Clarín air signal, Marcela Tinayre’s daughter did a theater season in Uruguay in a production called “El Ardor”.

What happens in El Trece?

The idea proposed by the channel is that Juanita is in charge of Sundays and Mirtha of Saturday nights. However, the proposal would not have convinced the diva since she expected more flexibility in her schedule to be able to take care of her health after 2021 in which she had to go through a coronary condition.

In addition, the signal authorities have the historic presenter in mind but they are not desperate for her return either. Added to this situation is the fact that Nacho Viale, producer of Chiquita, is abroad on a trip with his father and has no definitive answers at this point in the year. Will they come back?

Cristina Fernández de Kirchner 2023?: what her inner circle says about a possible candidacy

“There are many requests of our businessmen to lift the ban on the import of Turkish goods.” Ministry of Economy

Women and sustainability: the point about reusable menstrual products

Athlete Vahagn Davtyan became a gold medalist of the World Cup. There is also a silver medal