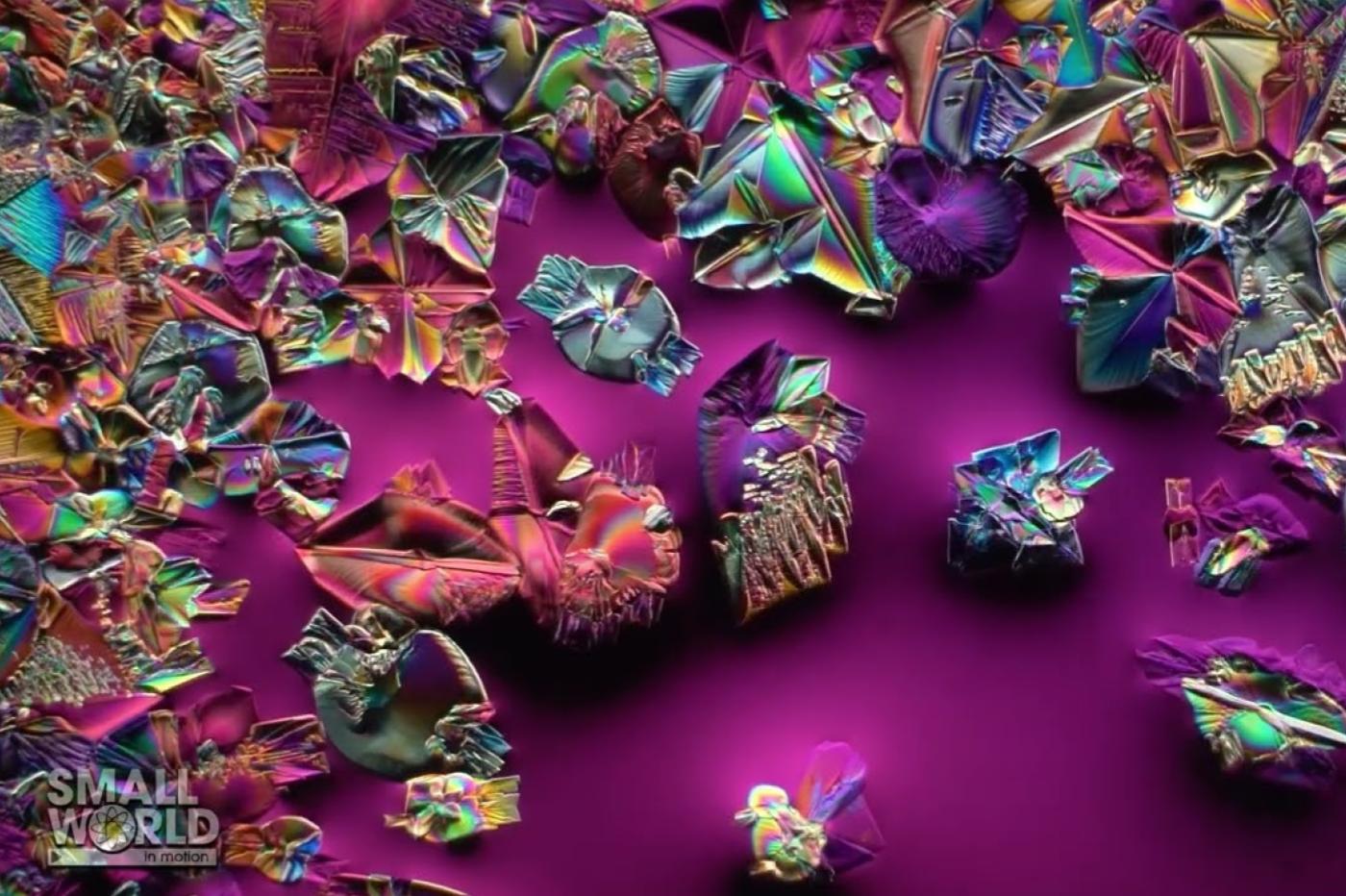 
Every year, video lovers look forward to the Nikon Small World in Motion, a somewhat special competition that gives pride of place to microscopic subjects. The list of winners of this 2022 edition fell recently; a good opportunity to visualize magnificent phenomena invisible to the naked eye in normal times

First place goes to Dr. Eduardo Zattara, an Argentinian researcher who finished in 15th place last year. He managed to capture an exceptional view of the development process of a zebrafish embryo, one of the model organisms biologists work on to study the growth of organisms.

He caught lateral line cells, in green, making their way among cells of a tissue called parenchyma, in blue. They will participate in the development of the nervous system of the animal.

It is the French researcher Christophe Leterrier who inherited the second place. This engineer by training studies the way in which neurons organize themselves, differentiate themselves, and construct the complex tree structure found in the brain.

For once, he stepped away from the nervous system for a moment to point his lens at a culture of monkey cells. This 12-hour timelapse condensed into a 12-second video makes it possible to visualize the ballet of DNA balls (here in blue) within the plasma membranes of cells (in orange).

On the third place of the podium, we find Ahmet Karabulut who produced superb images of the system which allows sea anemones to sting their prey to hunt and defend themselves.

On the video, we observe the activity of the neurons, here visible in green; they are at the origin of a dynamic process which allows the anemone to catapult specialized cells, the nematocysts, directly towards the target.

At the foot of the podium, we find the work of Dylan Burnette, a great specialist in cell biology based at Vanderbilt University. This great regular at the competition distinguished himself with a particularly interesting contribution, even if the absence of colors makes it less aesthetic than the first three.

His video indeed shows tumor cells from melanoma, a particularly aggressive form of skin cancer. Every year, this disease is responsible for thousands of deaths worldwide; Burnette, however, offers us a little symbolic revenge with these images that show the death rattle of these microscopic killers.

Aesthetically speaking, the fifth video is probably one of the most successful, even if it is again a black and white recording. Ignasi Vélez-Ceron, Jordi Ignés and Francesc Sagués show us the superb convolutions of a liquid crystal capable of reacting to light and confined in a sort of microscopic pipe called the annular channel.

In addition to those of the five winners, the jury also rewarded around fifteen other videos, each as pretty and interesting as the next, and awarded a bunch of honorable mentions which are also worth seeing, like the one below. You can find all this material on the Nikon Small World website, at this address.

French AI at the forefront to face the energy crisis

Russia smuggling gold out of Sudan, it is used to support the war in Ukraine – CNN