Jorge Lanata asked for explanations about the Iranian-Venezuelan plane: “Don’t clarify that it gets dark” 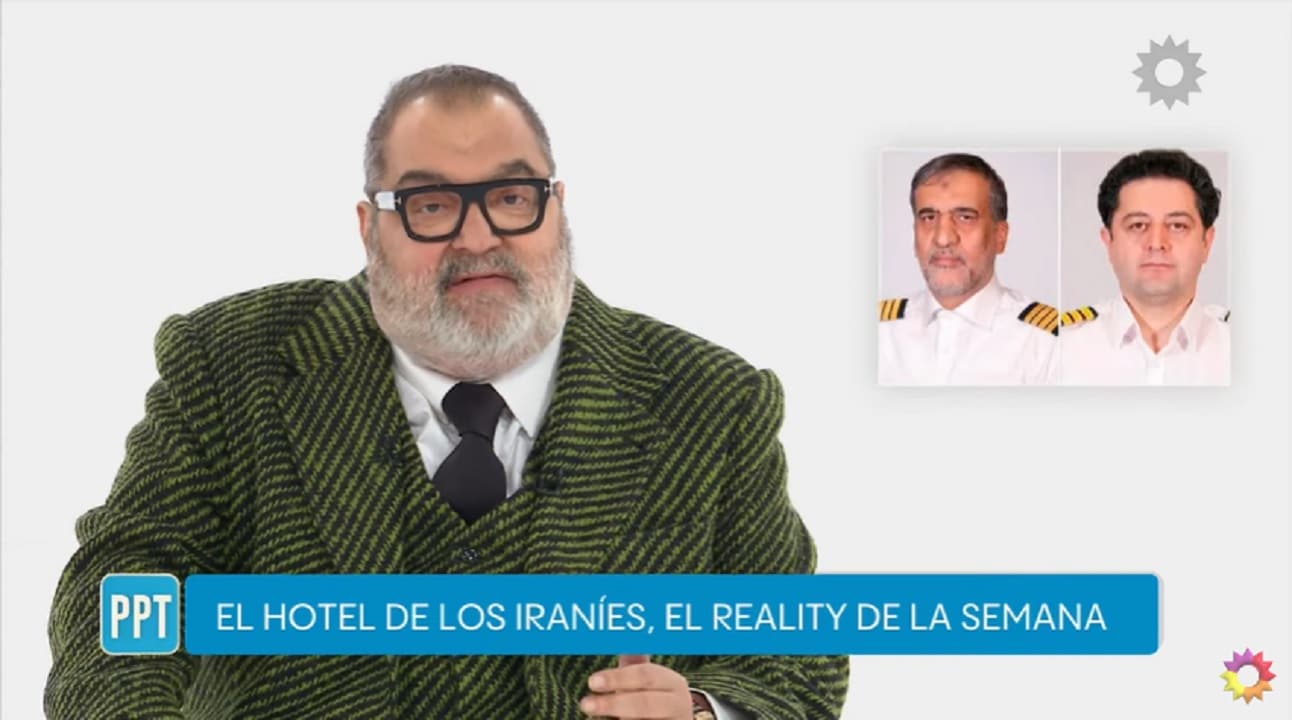 A suspicious plane landed in the Ezeiza Airport During last week. In it there was 14 Venezuelans and 5 Iranians that were linked to terrorism since in neighboring countries they were not allowed to disembark and The United States declared them as suspects. This caught the attention of the Argentines who quickly asked explanations to the Governmentsomething that also claimed Jorge Lanata.

The journalist spoke about this case on PPT and recalled that «poor dog Coco almost got euthanized because the vaccine has expired. Instead “If you enter with a plane linked to terrorism with Iranians, a Venezuelan façade and a loose paper route, they welcome you with balloons and crumb sandwiches» in reference to the easy access that the crew members had to reach the country.

Despite this analogy, Jorge Lanata clarified, ironically, that the Government tried to explain what happened, although it was not enough. President Alberto Fernández said that “they wanted to show something, something dark about the Government” and the communicator took that to criticize him. «Alberto, don’t lighten it darkens«, The television host replied.

Agustín Rossi was the target of Jorge Lanata

Without a doubt, the one who received the most criticism in this regard was the head of the AFI, Agustín Rossi. «Nothing more incredible than what Rossi said. He told us that the Iranians were instructors for the Venezuelans. Look how it will be barbarity who said that even Pablo Duggan puts on the face that if it is a joke let him know so we celebrate it, “he uploaded Jorge Lanata while he played the video of the official’s sayings.

In this sense, he recalled that “during Rossi’s administration in 2015, an anti-tank missile with an intelligent head disappeared.” As a result, he stressed that «before, things disappeared and now they appear to him as the plane. Gabriela Cerruti was asked about this and she criticized the press. She said that the journalistic novel exceeds the limits of what is reasonable », she attacked.

The biggest children’s activity is organized on June 4, but here are the details you will find in it

A multi-champion with Boca put pressure on the squad for acts of indiscipline: “Whoever doesn’t want to, let him go”