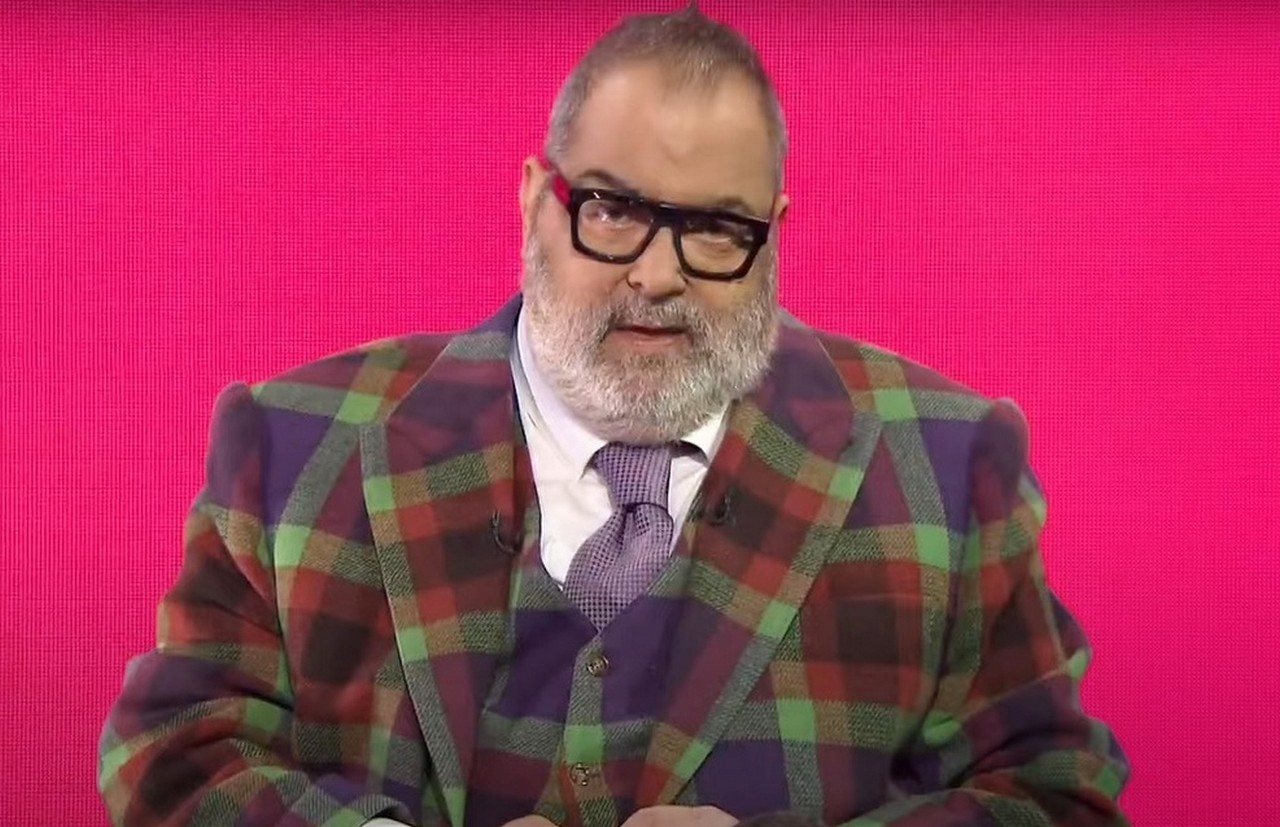 Jorge Lanata airs out of miter radio every morning. There, before starting with «Lanata Without Filter»stars in the pass with Edward Feinman. Remember that his colleague is in charge of “Someone has to say it”. In their daily debate on various topics, Jorge Lanata returned to point against Santiago Cafiero after the video that went viral.

Let us remember that the political journalist and the foreign minister were the protagonists of a meeting a few days ago, after the future husband of Elba Marcovecchio criticized the way in which Cafiero speaks English. On Monday morning he once again pointed out to the Government for the use of this foreign language and emphasized the video that was a trend of Santiago getting a snot.

“It says ‘closed for technical problems. Sorry’ and it’s wrong because it would have to say ‘closed due to technical issues’. Or, if they don’t know how to put it, they could write ‘sorry, we are closed’, the Radio Miter host first stated about the error on a poster at the Argentine stand at Expo-Dubai. «They are ‘octopus head’, octopus heads. What are you trying to do?” Eduardo mercilessly launched.

Referring to the filming that caught people’s attention, Jorge stated: «The guy picks up a snot, rolls it into a ball, looks at it while thinking ‘we’re nothing’ and then throws it away. Children, write down in your notebooks that ‘booger’ is said to be ‘booger’. Cafiero is a ‘booger-head‘». In this way he continues to bully the chancellor after his recent insult on the air in an interview with María O’Donnell where he calls her a pi**head

«Really the misplaced one is him. What we said yesterday is that it cannot be that the chancellor pronounces horrible English. He has to speak perfect. And he should not only speak English, but also French, which is the language of diplomacy. He has to speak perfect because he is the chancellor. I’m sorry, but he’s the guy who communicates with others. One also has to learn to recognize the limitations of it. Or do a course, do something. It’s a shame », were part of his words.

Milagro Sala: from being imprisoned to being awarded by a university for her "career and work" as a social leader

About 100 specialists participated in the “Yerevan-Shirak Oncology Forum”.

Marches in the City of Buenos Aires for May 1

“Instructed Zalugny to consider the issue.” Zelensky responded to the petition on air defense in the Kharkiv region

Pablo Slavutzky is positioned for the big chair of San Martín