Joe Biden calls Putin a “butcher” after the invasion in Ukraine: “intolerable” remarks for the representative of the Tarn butchers 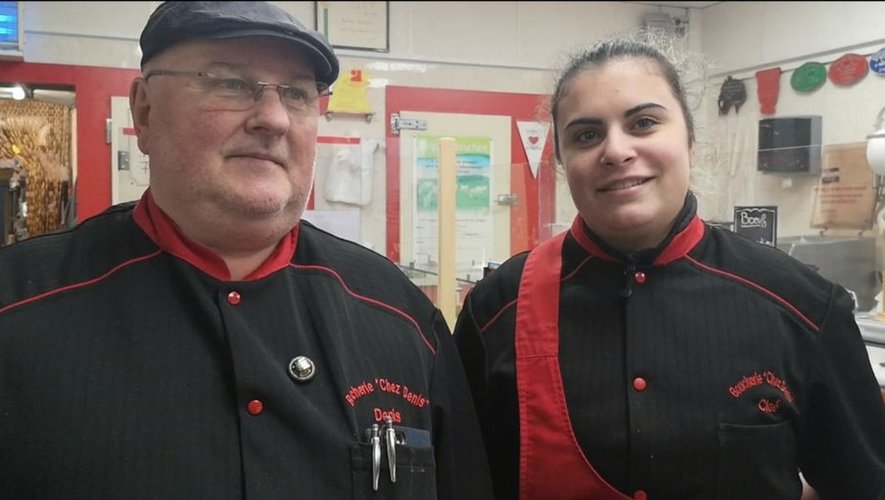 
the essential
By calling Vladimir Putin a “butcher”, US President Joe Biden has alienated the butchers of the Tarn who consider his words “intolerable” and “insulting” for the image of the profession. Denis Ben is their spokesperson and, beyond that, that of all butchers in France.

Emmanuel Macron himself said who “would not use” Joe Biden’s words. Asked what he thought of Vladimir Putin in terms of “what he inflicts on people”, the American president replied with one sentence: “he’s a butcher”, during a meeting with Ukrainian refugees in Warsaw, this Saturday, March 26. The use of this term quickly attracted the wrath of the butchers of the Tarn who judge this statement concerning the image of their profession “intolerable”.

“Butchers are not Poutine”

Denis Ben, the president of the Tarn butchers’ union, is in a “firecracker” but his voice on the phone remains clear and controlled: “Dare to compare ourselves to this bloodthirsty terrorist is an insult because butchers are not Putins.” The bitterness is palpable.

“It is not normal for a president to speak like this about our profession. We respect him as president and we expect the same. Which he clearly has not done here and this is not the first times” emphasizes the craftsman. In 2017, President Donald Trump also called his Syrian counterpart, Bashar al-Assad, a “butcher”.

The pejorative use of this term is therefore considered “insulting” by a large part of the profession which is also bearing the brunt of the war in Ukraine, recalls Denis Ben: “The increase in grain prices is impacting breeders and we feel it already on our purchase prices which have already increased by 5 to 10% for beef and 20% for lamb.”

Joe Biden “invited” to go to the Tarn

Coming from a family of butchers “over three generations” and working with his wife and daughter, he considers that today he has “an honorable profession”, far from the image conveyed by Joe Biden: “We feed the population by working with local breeders, with quality meat with respect for animal welfare”.

He now intends to defend “a profession that is becoming more feminized and evolving rapidly”, a sector which now lists nearly 18,000 butchers in France. To do this, he declares “to invite the American president to go to the Tarn” to “discover the underlying reality” of their profession and announces that he will send a letter to the United States Embassy to express his remonstrance. .

The Tarn butchers are not the only ones to regret Joe Biden’s remarks about Vladimir Poutine. But it is for another reason that Emmanuel Macron warned on Sunday against an “escalation of words and actions in Ukraine”, after the proposals of US President Joe Biden, who called the Russian president a “butcher”.
“I would not use this kind of proposal because I continue to discuss with President Putin”, declared the presidential candidate on France 3.

Emmanuel Macron “would not use” the words of Joe Biden, who called Vladimir Putin a “butcher” #DimPol @infofrance3 pic.twitter.com/60PGxOnAVw

The Social Security deficit reduced to 24.6 billion euros in 2021

The British Government approved the extradition of Assange to the US

Alberto Fernández, on the complaint against Sebastián Villa: “It disgusts me deeply”