Jasmina, in a relationship with Ardian Bujupi? 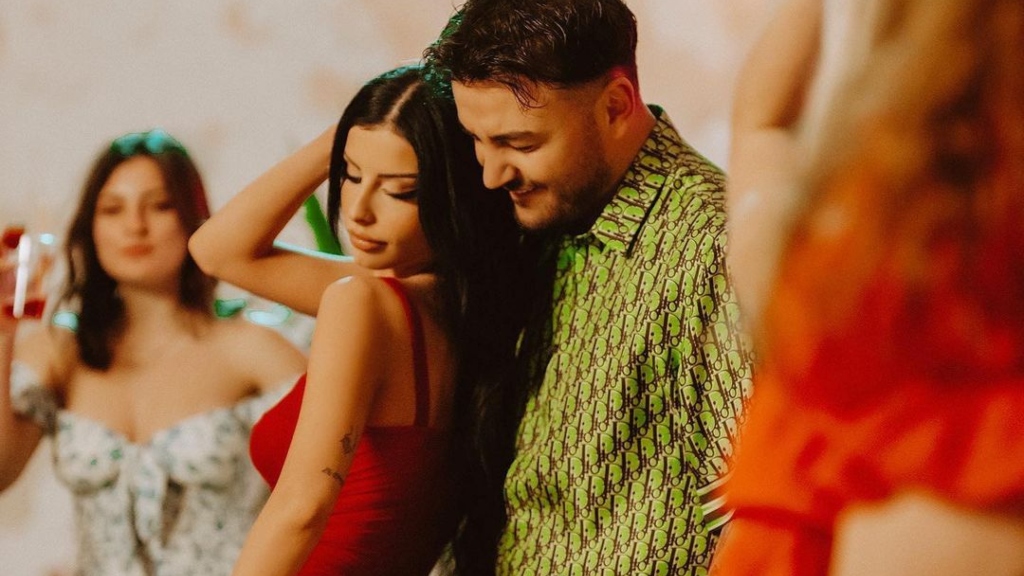 
Former contestant of “Për’puthen” Jasmina and singer Ardian Bujupi have long been rumored to be in a relationship with each other, based on their photos and videos that have circulated on the network.

Meanwhile, recently, in an interview, Jasmina said that she has decided to keep her life airtight and no longer share details with the public. She did not deny the sparks to the singer saying that they have not had complexes with each other.

“The cooperation went very pleasantly and very nicely. This was the first time I met him. I am often asked if we are in a relationship. Since I came out of a love show I had ‘forced’ to keep my private life open. But now I have decided to keep it private. And I do not want to give further explanations. Maybe there was, and maybe not the spark between us. When two people meet and do not have complexes, thoughts are always created that they may be in a relationship. “We are both with an enlarged world,” Jasmina said in an interview with ATV.

Recall that suspicions of a connection between them were reinforced, as they circulated on the network some images where they look closer than ever and embracing each other and exchanging a kiss on the lips.

Saudi Aramco may be eclipsed by its Qatari enemy

“It makes you sick”: the emotional moment of Paula Chaves on Telefe

Physiotherapy to restore health in the elderly