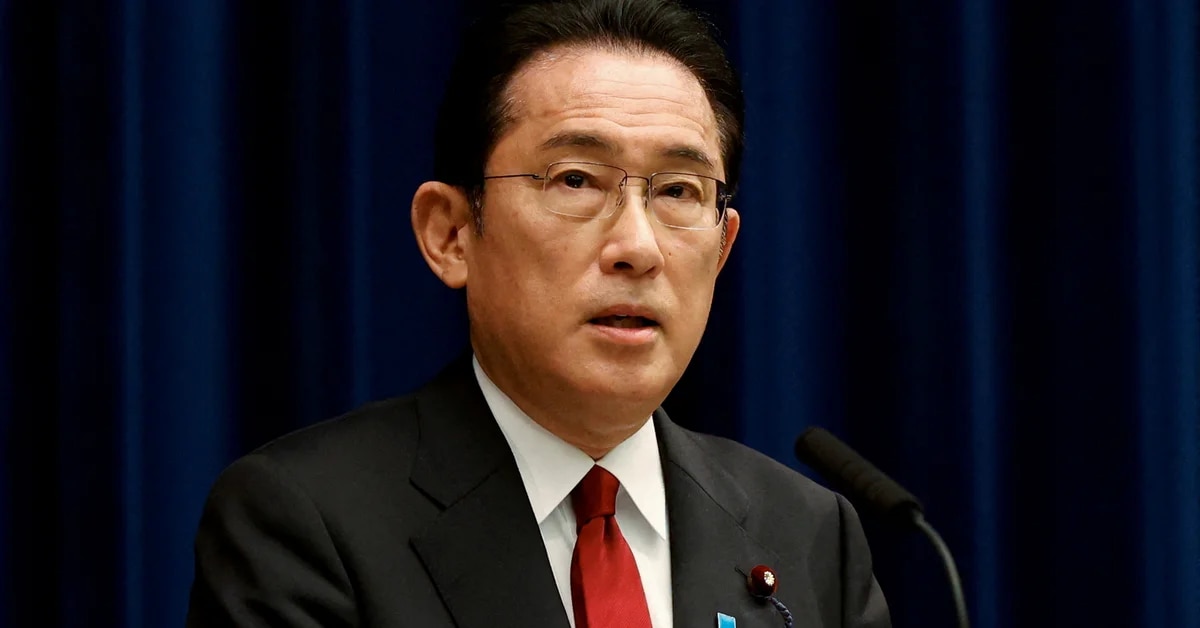 The Prime Minister of Japan, Fumio Kishida said Tuesday that Russia’s decision to suspend talks on a post-World War II peace treaty is “unacceptable.” in response to Tokyo’s sanctions against Moscow for its invasion of Ukraine.

“Russia’s actions are extremely unreasonable and totally unacceptable”Kishida said in a session of the Kokkai or Diet (Japanese legislature), adding that the country protests “vigorously” against this decision, according to the Kyodo news agency.

Thus, Kishida has argued that the current situation “is the result of Russian aggression” and that “it is extremely unfair to blame the consequences on relations between Japan and Russia”, as stated NHKNews.

The Russian Foreign Ministry has branded Japan’s “unilateral restrictions” as measures of a “hostile nature”for which it has reported that the Government “does not intend to continue with the negotiations” to achieve a peace treaty given the “impossibility” of reaching agreements with a nation “that openly maintains hostile positions” against Russia.

Similarly, the Russian Foreign Ministry has issued a statement explaining that Russia is also withdrawing from the dialogue with Japan for the establishment of joint economic activities in the Curiles -an archipelago of Russian islands claimed by Tokyo-.

As part of Moscow’s response to Japanese sanctions, Russia will also block Japan’s designation as a partner in the Black Sea Economic Cooperation Organization, a structure created in the early 1990s to boost economic cooperation between the countries in that area.

From the Russian Government they have lamented the “anti-Russian course” that they say Japan has taken in recent days and have shown their disappointment at the fact that the archipelago has abandoned the development of “mutually beneficial cooperation and good neighborliness”, according to the Russian agency Interfax.

This statement comes as Moscow’s response to the sanctions imposed by Japan against high-ranking Russian officials, including President Vladimir Putin, several Russian businessmen and legal entities in response to Russian aggression against the territory of Ukraine, which began almost a year ago. month.

(With information from Europe Press)

Biden thanked the US companies that suspended operations in Russia

More than 8,000 civilians were evacuated from various Ukrainian cities through humanitarian corridors

A family outing to the movies and to eat costs up to $10,700, but there are low cost options

Wanda Nara’s release against criticism for her body: “I’m real!”

Luli Fernández blunt when talking about the fight between El Dipy and Baby Etchecopar: “I don’t know the bank”

SCANDAL IN THE CENTER OF BELGRADE! Bahata Dalila attacked the reporter and threatened Filipa, roared and created chaos even after the reality show, and this is the reason!