“It’s safer for him.” Makarevich’s wife told whether their son will have Russian citizenship 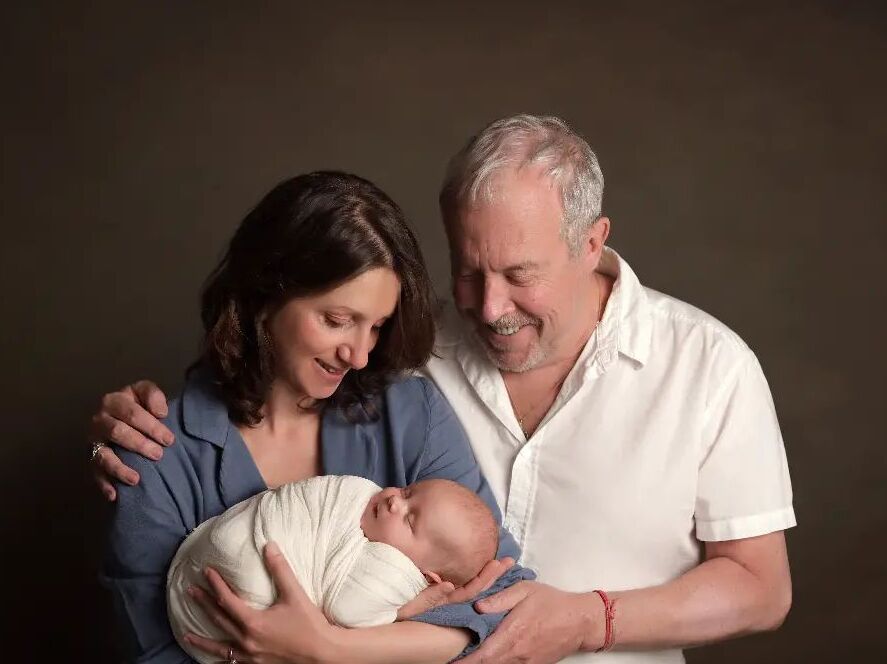 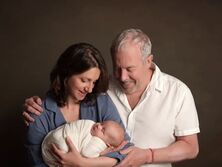 The wife of the frontman of the Russian group “Time Machine” Andrey Makarevich, an Israeli businesswoman of Ukrainian origin Einat Klein on April 25 in an interview with the “Caution: Sobchak” program on the YouTube channel of the same name confessedthat originally planned to give birth to a child in Israel.

When asked by TV presenter Ksenia Sobchak if their son Eitan would have Russian citizenship, Klein replied: “No, absolutely not.”

“It’s safer for him at the moment. The main thing is why?! Israeli citizenship covers all 99.9% of his needs. Well, he won’t be able to travel from Sudan or to Chad. Well, maybe later he can with our passport,” – she noted.

According to Klein, Israel is the only safe country.

“I think a real Jew should live in Israel. This is a living country, it reciprocates with you. What you come with is what you get,” Klein said.

MS affecting 15- to 45-year-olds; This disease is not trivial, do not ignore the signs

The Slovenian national football team is only in full swing today