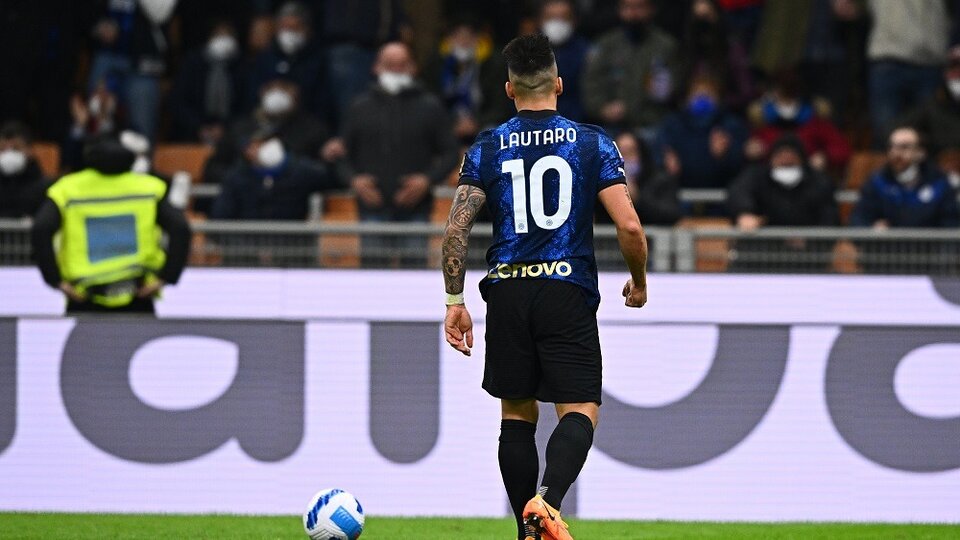 
milan kept this Saturday at the top of Italian Serie A by defeating 1-0 visitor to Cagliariwithin the framework of thirtieth datein which Napoli also won, which is located at second table position.

The goal of the team rossonero marked it the Algerian Ishmael Bennacer and with this victory the leader of Calcio reached 66 points.

For its part, Napleslocal, defeated Udinese 2-1, who had among its headlines to Nahuel Molina and Roberto Pereyra.

The two goals of the team from southern Italy were converted by the Nigerian Víctor Osimhen, while the Spaniard Gerard Deulofeu discounted for those from Udinewho were left with ten due to the expulsion of Spaniard Pablo Marí, while striker Ignacio Pussetto joined the complement.

Inter, where Lautaro Martínez started, tied 1-1 with Fiorentina, who had Nicolás González from the beginning. The goal for the purple team was made by the Uruguayan Lucas Torreira, while for Neroazurro the Dutchman Denzel Dumfries equalized.

In the plugin, Joaquín Correa joined Inter, while River’s former defender, Lucas Martínez Quarta, did the same in Fiorentina.

THE LATEST: They contain an ammonia leak in Sumy, Ukraine

New COVID variant / Epidemiologist warns Alimehemti: There will be a doubling of cases!

“We will take revenge.” Polyakova read Maga’s poem dedicated to the baby killed by Russian invaders in Volnyansk