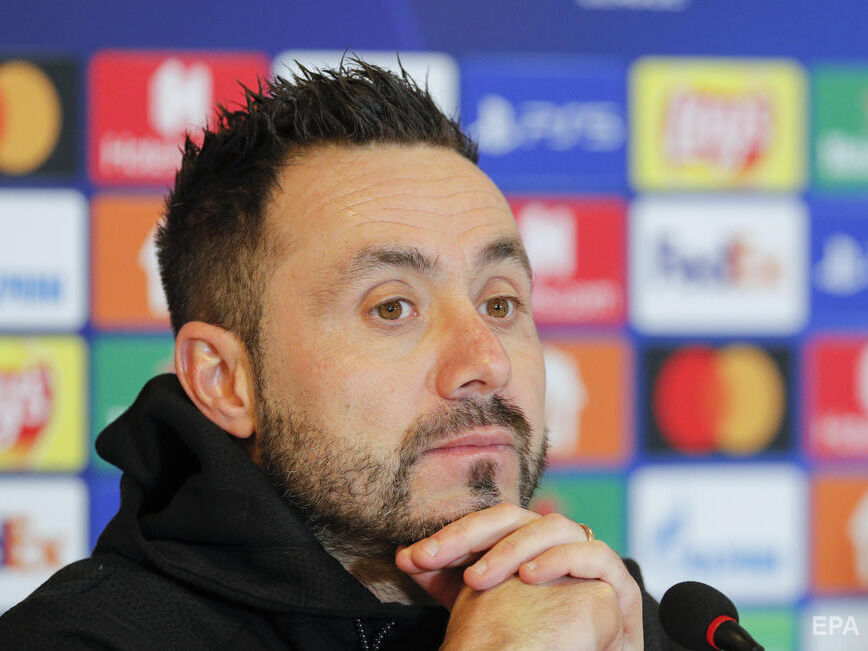 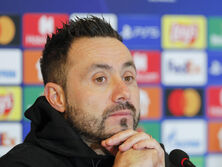 The Italian coach of the Donetsk football club Shakhtar Roberto De Zerbi said that he sees himself as a Ukrainian, and perceives Russia as an enemy. He spoke about this, as well as about his attitude towards the president of the club, Rinat Akhmetov, in the YouTube program “Denisov Time”.

“I see myself as a Ukrainian. Everyone in my headquarters also feels Ukrainian. We are also very hurt by what is happening. You can say that I look at them as enemies. Enemies who want to take away the freedom of Ukraine. I worked in Ukraine , I lived in Ukraine, and because of the aggression of Russia, I was forced to leave Ukraine. Therefore, it is normal that they are my enemies,” said De Dzerbi. “What I liked about Rinat Leonidovich is that when the war began, he immediately took a position. Usually such serious people and businessmen do not occupy such an important position, but here it is the other way around. And I appreciate it in him, he is a real man.”

"On this bright day, I and most of us are not in bright clothes, but we are fighting for a bright idea, on the bright side." Zelensky congratulated Ukrainians on Easter

[VIDEO] CISEM cameras captured the route of criminals after an assault

What to do in case of chemical hazard: clarification of the Ministry of Environment

Vaccine against Covid, Sweden approves the fourth dose for over 65-year-olds