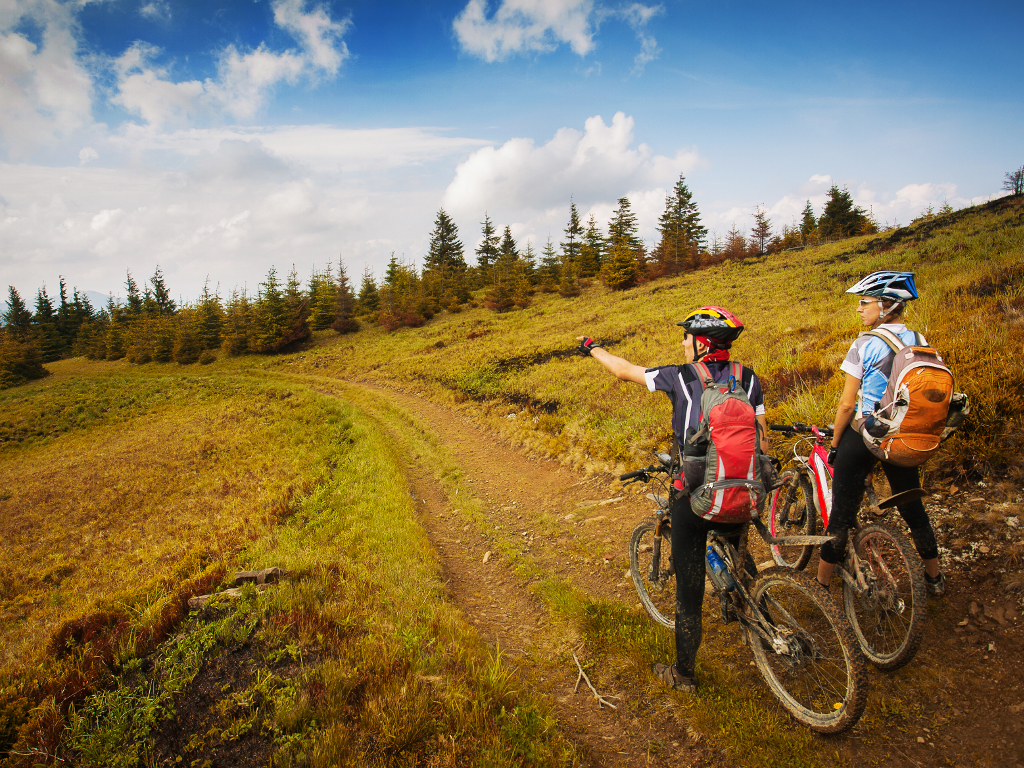 Illustration (Photo: Rocksweeper / shutterstock.com)
As a result of joint activities, projects and cooperation in the last five years between the Municipality of Kladanj and the Italian organization CISP based in Tuzla, a new company Globe inside doo based in Kladanj was formed.
The Mayor of Kladanj received a working visit from the director of the newly established company, Jasmina Ovčina, with whom future cooperation and numerous activities planned in cooperation between the Municipality and the company were agreed upon.
The company Globe inside doo Kladanj will, within its activities, sell tourist packages from the area of ​​the municipality of Kladanj and promote tourist potentials in Italy.
An Italian businessman who, while staying in the municipality of Kladanj, recognized the tourist capacities and resources that could be raised to a higher and wider level, is the owner of the company in the amount of 80%. He decided to establish a company that will operate as a subsidiary of the company from Ancona in Kladanj.
Currently, data are being collected on all service providers from the area of ​​the municipality of Kladanj, which could be included and presented through tourist packages that will be offered and placed on the Italian market.
The company started operating on March 10, 2022, and through the Start-up business, two young women and an additional mentor will be hired in the company.
The launch of the company is a pilot project aimed at expanding the company to other parts of the Balkans.

The English after a severe mumps: A terrible evening

Alessandro Borghi, praise of an actor who is perhaps too hidden

The medieval Castle of Poppi illuminated to shine in the night