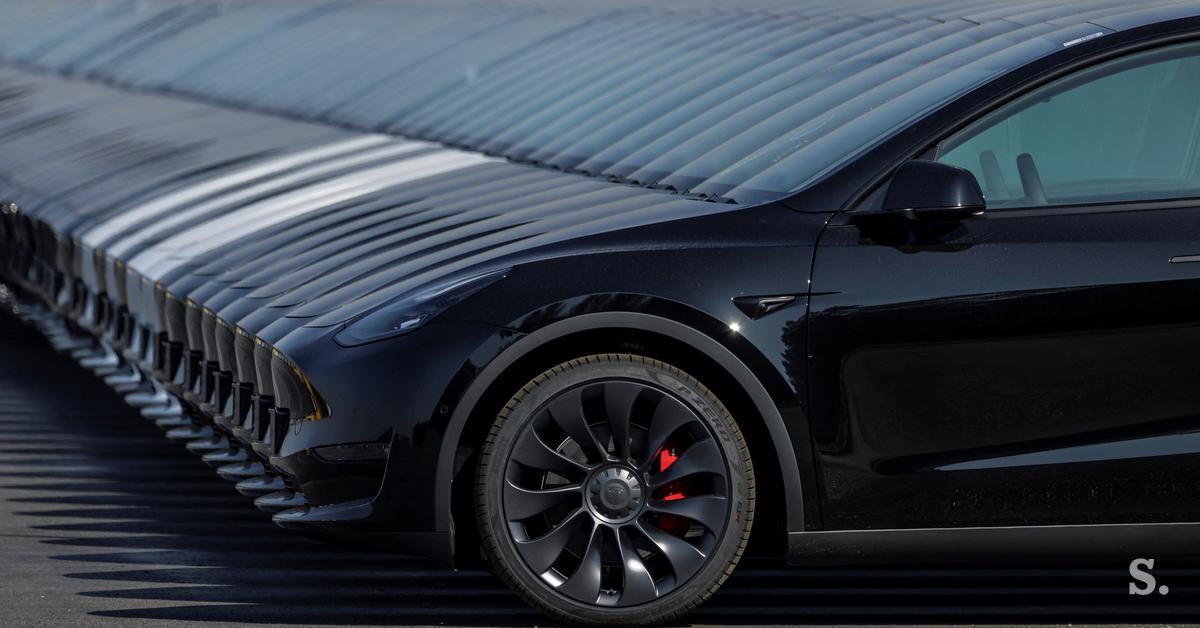 Tesla officially opened a new factory in Berlin today and handed over the first 30 cars to the Germans. 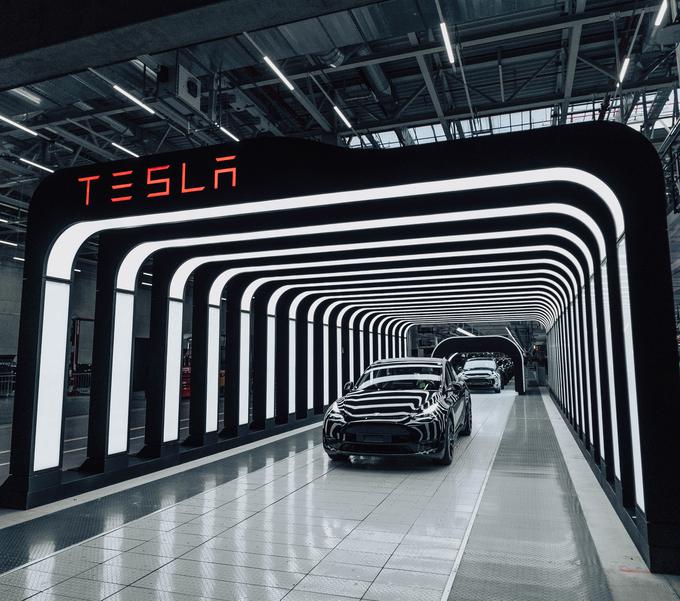 Tesla started production with the Y model, in the performance version.
Photo: Tesla


Tesla officially opened its first European and fifth car factory in Berlin today with a delay of several months. It was announced in November 2019 and work began in the spring of 2020. After two years, the first 30 cars for German customers were officially escorted out of the factory today. The opening of the factory, which will also produce Tesla for other European markets, was attended by Elon Musk and German Chancellor Olaf Scholz.

The Berlin plant first began production of the Model Y, in a version of performance that has not yet been available in Europe. According to the WLTP standard, it has a range of up to 514 kilometers.

The plant in Berlin has several production units on a total of 227 thousand square meters. Work in the factory is organized vertically. When the work in it is in full swing, the cars will be made by about 12 thousand employees. In addition to cars, they will also manufacture battery units, electric motors, plastic parts, seats and the like.

The capacity of the factory is 500 thousand vehicles and 50 GWh of batteries per year. The factory currently employs 3,000 people, and thousands more will be employed in the coming months. Tesla has not yet disclosed information on the production of individual models and variants.

For Tesla, the opening of the factory is important mainly because of the solution to the production bottleneck, as so far all Tesla has had to be imported to Europe from China or the USA. 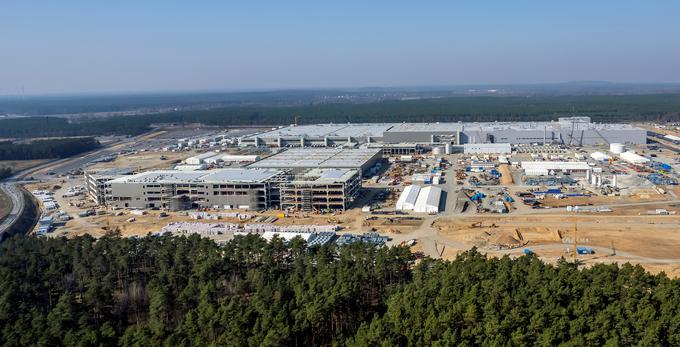 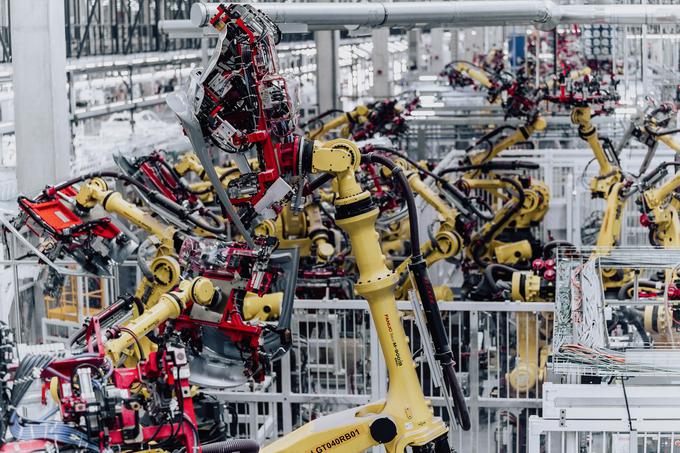 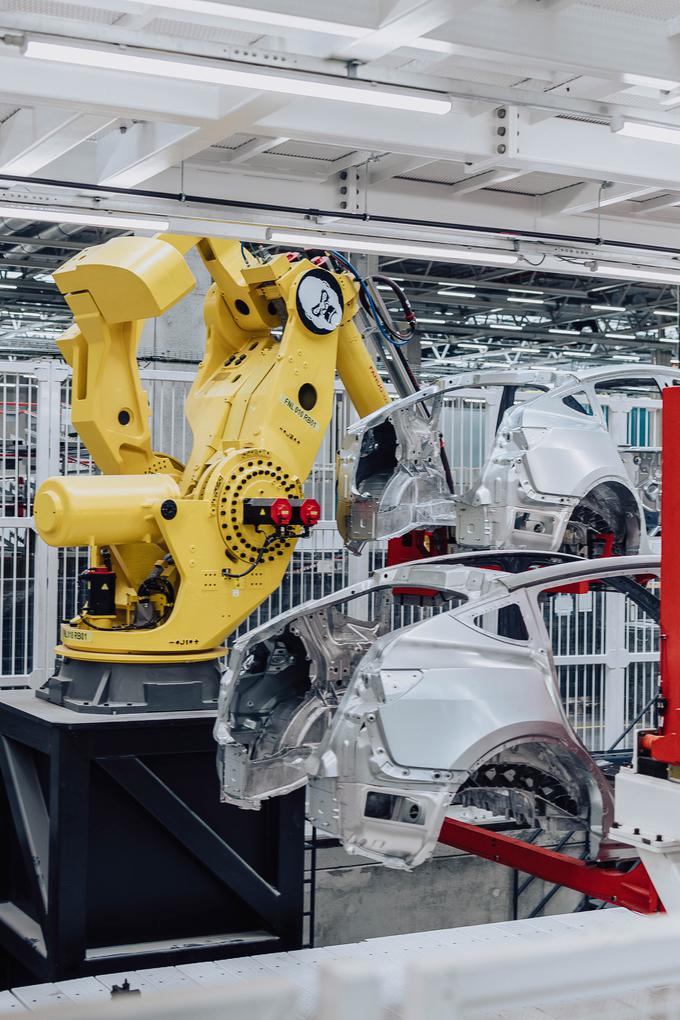 “I see no reason yet.” Arakhamia told when Ukraine can resume negotiations with Russia

What time should men and women train for best results

Proper diet that lowers the risk of diabetes in women

Land: OTR announces a ”special” investigation to counter the phenomenon of double sales