“It hurts a lot when a man you love betrays you.” Grosu after the departure of her boyfriend Polyansky in the Russian Federation spoke about her feelings 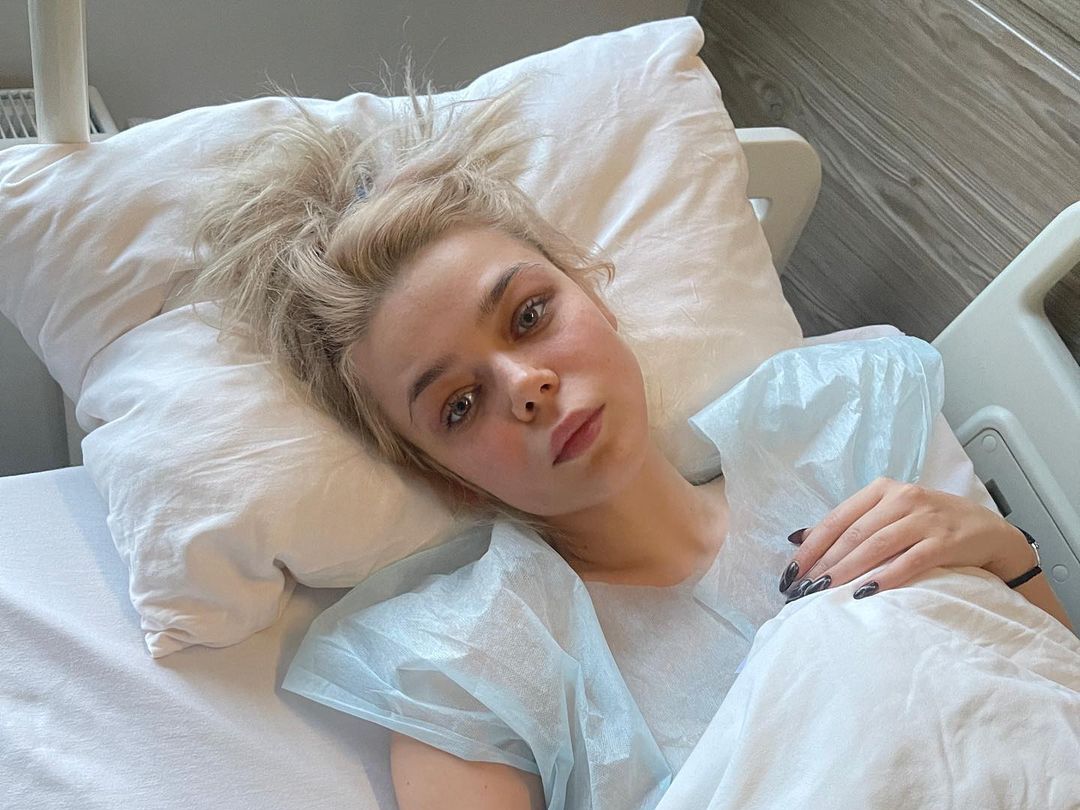 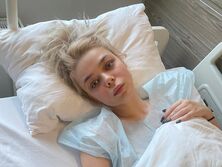 Ukrainian singer Alina Grosu (Grosu) on November 7 on Instagram posted a series of photos in which, according to her, she was captured before the operation.

“A few photos without photoshop and all sorts of pre-surgery treatments. So that they don’t forget how I look. Thank you for your kindest words, for your support. If it weren’t for you, I don’t know how I could have done,” – she wrote.

The artist also published an author’s poem, which, as she noted, describes her current mood. The artist marked the publication with a hashtag in Russian “Alinka blonde’s poems”.

In the poem, the singer admits that all her feelings are now – desert, and the apartment became empty.

The artist did not write to whom her poem is dedicated, but in at the end of October it became known that her boyfriend, Russian actor Roman Polyansky lit up in Moscow at the premiere of a film directed by a Russian director who supports Russia’s attack on Ukraine.

Prior to this, the singer avoided mentioning him, and the couple posted their last joint publications on the network in early February 2022, a few weeks before the Russian attack on Ukraine.

“Yes, ohIt hurts a lot when a man you love betrays you. Highly“, – reacted subscribers.

Tina Karol, who voted for herself, was outraged by the results of voting for the judges of the Ukrainian national selection

These risks of stroke can be recognized and prevented

The mayor of Belgorod-Dnestrovsky and the head of the district council had a fight at the session. Video

Scientists invent the shirt for people who have heart problems