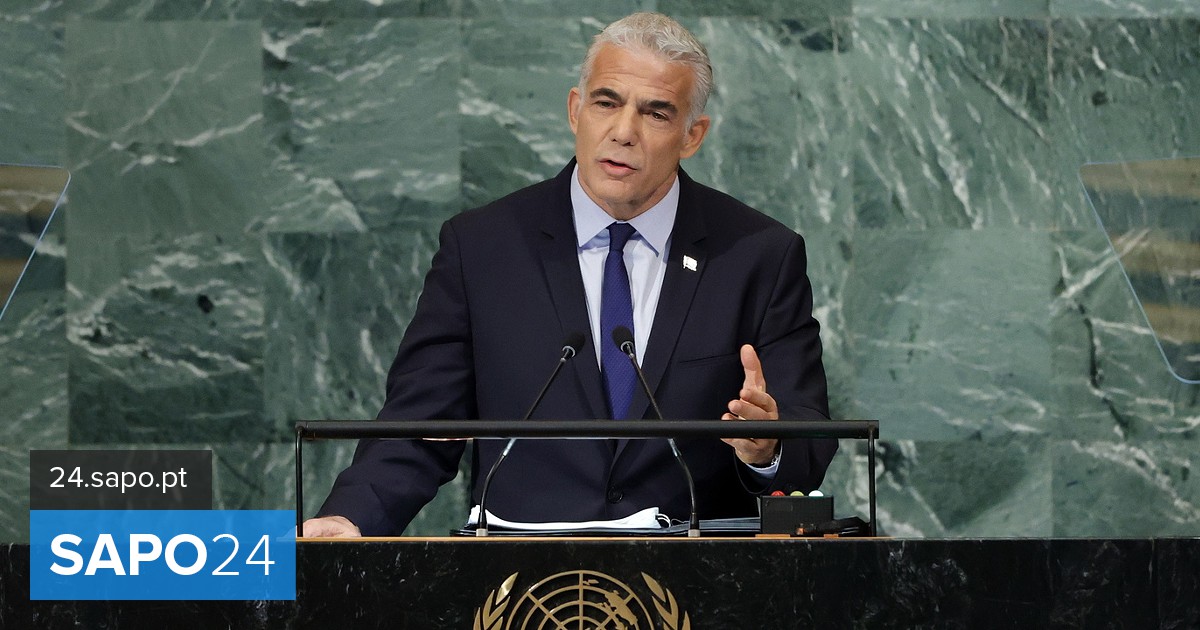 
Israel has launched an intense diplomatic offensive in recent months aimed at convincing the United States and the main European powers (United Kingdom, France and Germany) not to recover the agreement on the 2015 Iranian nuclear program (Joint Global Action Plan, JCPOA in the acronym). in English), later denounced by the US administration of Donald Trump, who withdrew from the agreement in 2018.

For more than a week, officials have suggested the deal might not be renewed until mid-November, a deadline Prime Minister Lapid is trying to use to pressure Westerners and impose a tougher approach to negotiations.

“The only way to stop Iran from possessing the nuclear weapon is to put a credible threat on the table. Only in this way will it be possible to negotiate a longer and more solid agreement with them”, declared Lapid in the rostrum of the General Assembly.

“It needs to be clear to Iran, if it goes ahead with its nuclear program, that the world will not react with words, but will use force,” added Lapid.

Lapid, in the midst of campaigning for the November 1 legislatives, also guaranteed that, despite the “obstacles”, an “agreement with the Palestinians, based on two states for both peoples, is the best thing to do to ensure security and the economy of Israel, and offer a future to our children”.

The Israeli-Palestinian peace negotiations have been blocked since 2014. The Lapid government’s current strategy is to try to support the Palestinian economy without starting a new peace process with the head of the Palestinian Authority Mahmoud Abbas, 87, who is increasingly contested at the and who is speaking Friday at the UN General Assembly.

From February 1, 2022, the transition to the new model of the electricity market will take place

The “Pincha”, facing the classification

THERE IS NOTHING FROM THAT LOVE Cooperatives scolded Dalila and Cara with their comments, fiercely condemned their turbulent relationship

Trump Is Struggling To Stay Calm On Russia, One Morning Call At A Time