Is this Chinese radar a manifestation of the “new cold war”? 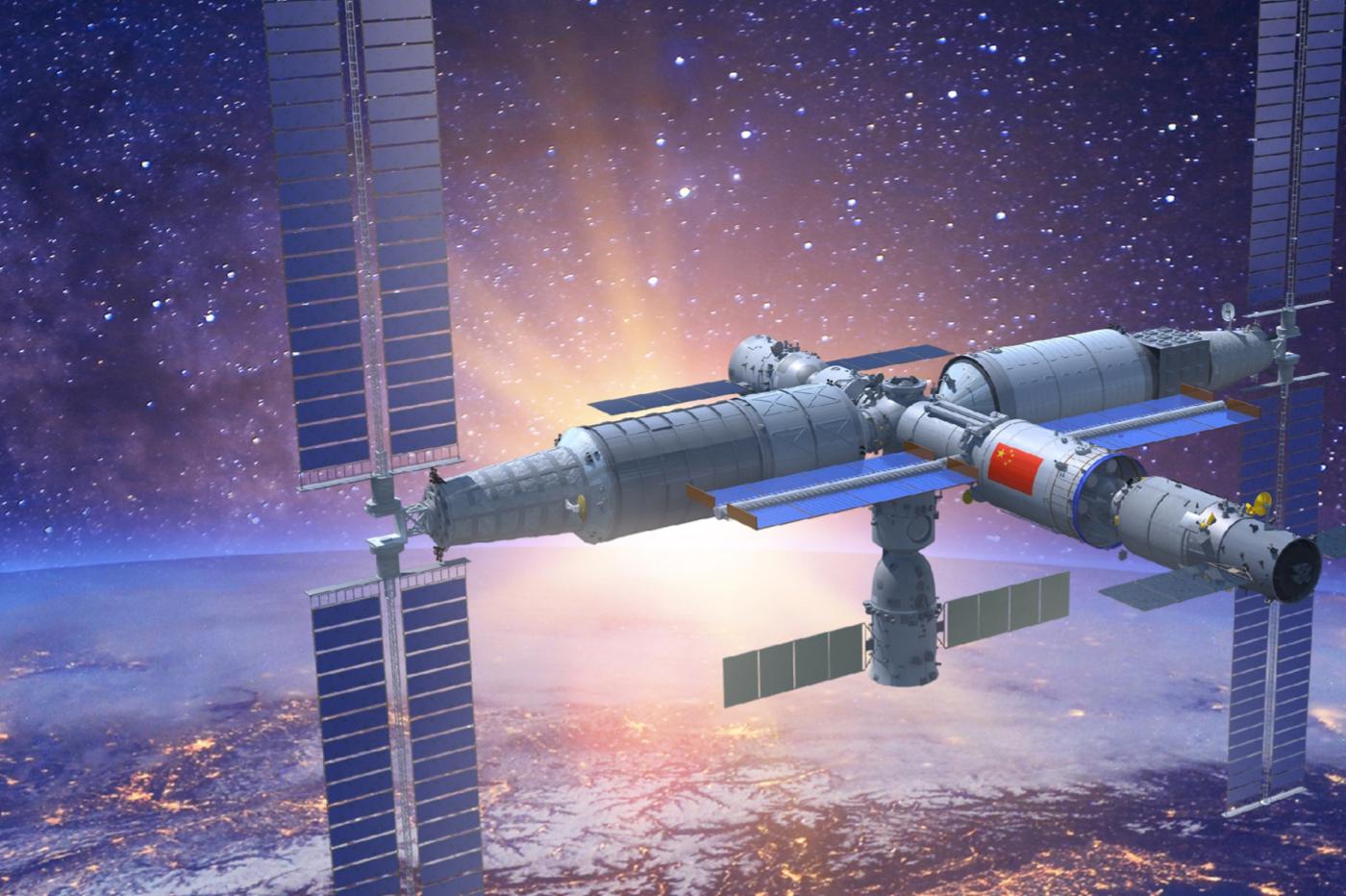 
The more time passes, the more space becomes an important area for the daily lives of earthlings. Today, access to Earth orbit is a very important factor for the geopolitical influence of nations, as much in scientific as in military or economic terms.

It is in this context that China has developed a brand new radar system capable of tracking satellites from the surface of the Earth with great precision; and some observers are beginning to see in this the beginnings of a reversal of the balance of power in this area.

Right now, there is one nation that outrageously dominates Earth’s orbit: the United States. According N2YOa site specializing in tracking these devices, Uncle Sam now has more than 5500 satellites in orbit — the largest fleet in the world, by far.

By way of comparison, the United Kingdom, which is also very present there, has only 472 satellites at the time of writing. France, for its part, has only 89 (93 if we include the Franco-Italian and Franco-German machines).

When you look at these numbers, you could assume that the United States will continue to rain or shine on the other side of the Karman Line for many years to come. But this state of affairs could be questioned; for some time we have been witnessing the emergence of another very serious protagonist, namely China.

The Chinese contingent in full swing

It shows dazzling progress in all areas of aerospace. In just a few years, its engineers have considerably accelerated their fundamental research work in space. They have also improved their launch capabilities (particularly on the side of heavy launchers of considerable strategic importance), started a major lunar exploration campaign, assembled a brand new space station, etc.

This rise in power has not gone unnoticed by the Americans, who constantly monitor the slightest actions and gestures of their best enemy. And this situation is even beginning to generate a certain excitement on the other side of the Atlantic. We saw it again this summer with the declarations of Bill Nelson, administrator of NASA (see our article).

And that’s probably just the beginning, because Xi Jinping’s country has no intention of hunkering down. He continues his (long) march forward; the gap could now be reduced even further with the arrival of this famous new radar, called SLC-18.

As indicated at the top of the article, this machine specializes in tracking satellites in low orbit. It is capable of detecting and tracking several satellites simultaneously while predicting their respective trajectories, in all weather conditions and with a very wide field of view. It is therefore clearly very efficient defensive equipment which could be used by intelligence services to reduce the strategic advantage of the nations best established in space… starting with — you guessed it — the United States.

This is anything but anecdotal. Because for some time now, the American contingent has openly displayed its ambition to ” to counter » the growing influence of China. We can cite, for example, the famous Chips & Science Act; it is a gigantic subsidy plan through which the American Congress hopes to stay one step ahead in very important areas, such as the semiconductor industry (see our article).

And it doesn’t stop there; to achieve his ends, Uncle Sam also tends to force the hand of some of his historical partners to take a stand against China. Add to that other sticking points, such as Taiwan (see our article), and you have a situation that leads some analysts to speak of “ cold War between the two nations. Admittedly, Joe Biden insisted on refuting this interpretation during his recent interview with the Chinese leader (see this article from the BBC). But in this context, it is all the same interesting to consider the wording used during the presentation of this radar by the manufacturer CETC, which depends directly on the Chinese government.

Because according to a spokesperson quoted by the South China Morning Post, Beijing intends to share its SLC-18 – but not with anyone. He explained that this radar would be reserved for nations deemed ” friendly “, without however specifying which ones. It is safe to say that the United States will probably not be part of it.

A very important dynamic for the geopolitics of tomorrow

Above all, the CETC indicated that the radar would allow the countries concerned ” to balance the forces present on the battlefield “. In other words, China offers countries with which it has good relations to offer them technology that can limit the technological supremacy of America and its allieseven if it does not cite them explicitly.

However, we must remain cautious about the interpretation; this radar will not by itself upset the balance of power on a planetary scale, far from there. But we can still see it as a sign that China is also trying to limit the influence of the United States, in its own way, by devious means and without directly attacking the American government.

If necessary, it would in any case be a very representative modus operandi of Chinese diplomacy; even if this positioning is considered hypocritical by certain Western observers, it has always accorded a very important place to the principle of non-interference in its official communications. This is also a point on which she never hesitates to lecture Uncle Sam, accused of wanting to play puppeteer in the many regions where he has strategic interests.

Tea #US should earnestly reflect on its #HumanRights crimes forced including labor and human trafficking and stop interfering in other countries’ domestic affairs with #HumanRights have a cover.

It will therefore be interesting to see with which other states China will share this radar, but also and above all what will be the sequence of events. Will the Americans succeed in to counter their best enemy? Or, conversely, will their technological supremacy continue to crumble under the Chinese battering? It is still too early to tell, but the evolution of the situation will have to be monitored with particular attention, because the answer could condition a significant part of the geopolitical landscape of the decade to come.

Colombia: 18 dead after fighting between FARC dissidents and another armed group

“We are residents of Spain and are not accomplices in the crimes of the Russian Federation.” Panin and her daughter received American visas

WHO: 99% of the world’s population breathes unhealthy air

These are the factors that adversely affect the health of the liver; 5 steps to look out for

The sea of ​​greenhouses in Almería, from a “satellite view”