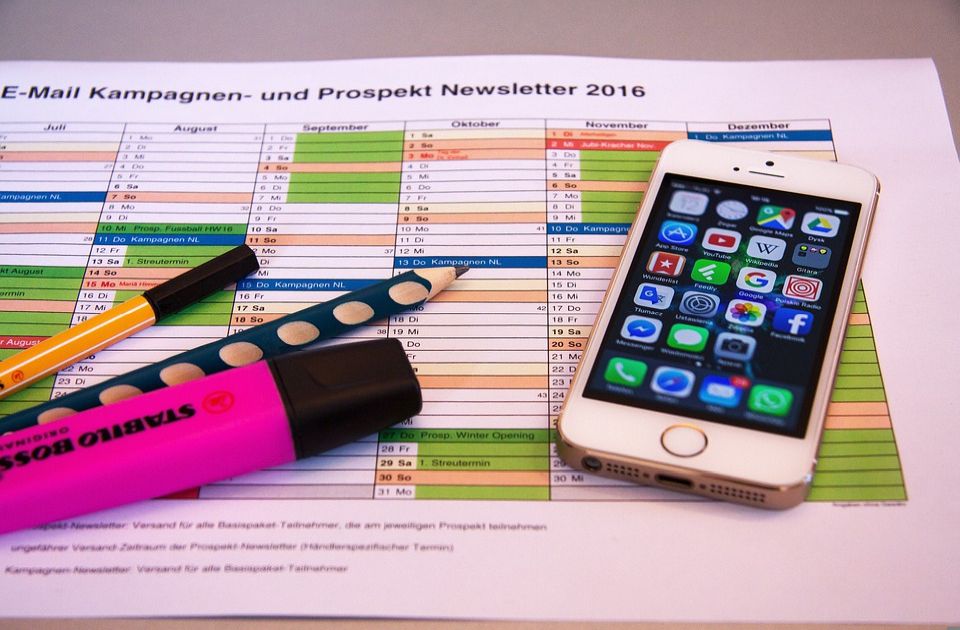 The price increase applies to all countries that use the euro as their official currency, but also to Poland, Sweden, Chile, Egypt, South Korea, Japan and Malaysia and others. The jump in prices in Europe is expected to be around 10 percent, in South Korea around 25 percent, while in Japan the price increase will be between 30 and 35 percent.

Reuters says the new prices will take effect on October 5 and that the price increase will not apply to subscriptions.

The App Store is reportedly one of Apple’s main sources of revenue. In June, the company reported service revenue that beat estimates.

These changes will also reflect new regulations for Apple in Vietnam to collect and pay applicable taxes, such as value-added tax (VAT) and corporate income tax (CIT) at rates of 5 percent, the company added.

At the beginning of the month, Apple presented the new iPhone 14 series, in four versions. The new iOS 16 was also released.

Defined the semifinalists of the 2022 Season in the second division

“They’re really only capable of slag.” Tsymbalyuk spoke about Russian actors who starred in TV shows in Ukraine

“For me it will be the best gift if we raise funds to buy a car for the Armed Forces.” Kamenskikh told what wish she made on her 35th birthday

Zelensky: Strikes on Sergeevka are deliberate Russian terror, not some kind of mistake or accidental hit