Interpellation about the floods/ Rama answers the opposition: This is why we do not declare a state of emergency 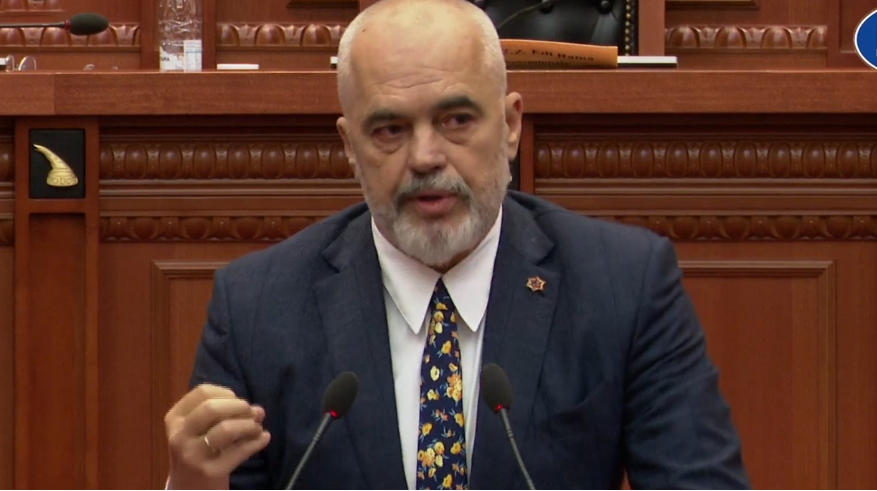 The opposition has developed an interpellation with Prime Minister Edi Rama about the situation that was created in Shkodër by the floods.

PD deputy Ferdinand Xhaferraj brought out several statements made in 2010, when Rama was in the opposition and accused Berisha, who was in the government, of the floods.

Prime Minister Edi Rama responded to Xhaferraj’s accusations from the floor of the Assembly. Rama said that the state of emergency has nothing to do with the current situation, as other rules are foreseen.

Rama said that the floods are much less than the year of the big floods in Shkodër. He emphasized that the situation today has nothing to do with the management of the Cascades.

“These are the facts that speak very clearly. When I was talking about Shkodra, it was a catastrophic situation, due to the scandalous management of the cascade. The figures of the Municipality of Shkodra speak for themselves, which are not influenced by our government. 25 thousand hectares were flooded in Shkodër alone. 14 thousand were also in the city of Shkodra. While this time it was 1400 hectares. It has nothing to do with the cascade. 4 thousand hectares is also for Lezha. For Durres, we have an overview of the persistent work of the municipality of Durres. They are no longer critical points.” Rama said.

A couple of travelers discover and document the Los Angeles spa

Telegram concern: Does Russia spy through the app? Techno 08 March 2022 Moxie Marlinspik, founder of Signal, has mentioned that the instant messaging app is not as secure as advertised.

On June 5, the invaders shelled the settlements of Donbass and killed seven civilians – the headquarters of the Joint Forces