“Instructed Zalugny to consider the issue.” Zelensky responded to the petition on air defense in the Kharkiv region 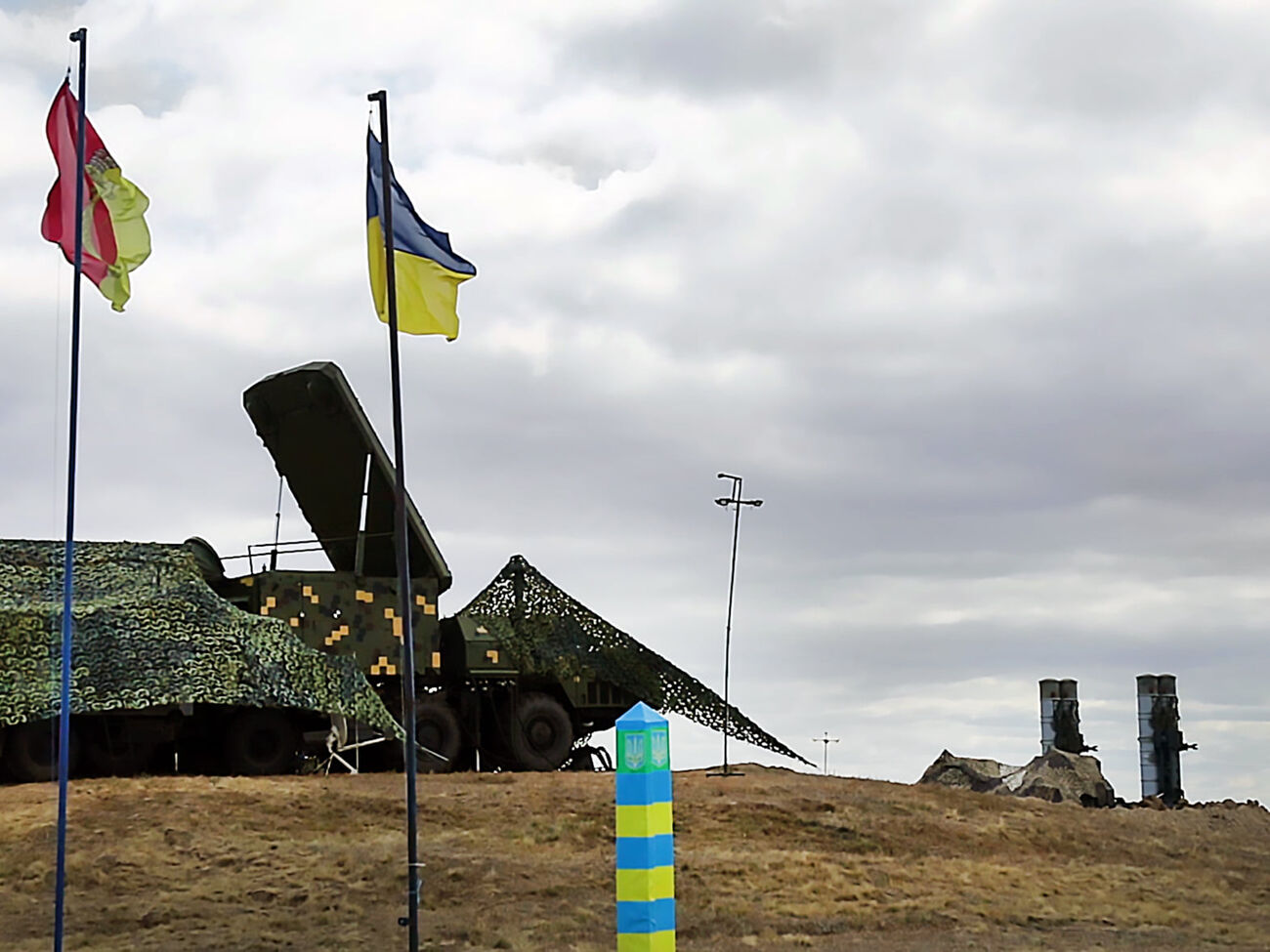 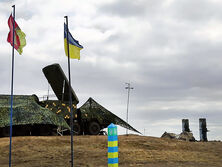 President of Ukraine Volodymyr Zelensky 5 August answered to an electronic petition, the author of which asked to protect the Kharkiv region from air strikes by Russian invaders.

“I ask you to provide Kharkiv and the Kharkiv region with more air defense,” user Alina Konovalova said in a statement published on June 10.

The petition received 25,000 signatures necessary for consideration by the president.

“Given that the air defense of the city of Kharkiv and the Kharkiv region is carried out in the general air defense system of Ukraine, I instructed the Commander-in-Chief of the Armed Forces of Ukraine Valeriy Zaluzny, who is responsible for its organization and leadership, to consider the issue raised in the electronic petition and inform her of the results of the consideration author,” Zelensky replied.

The President emphasized that increasing the effectiveness of Ukraine’s air defense system “is one of the most urgent tasks of the security and defense sector” of the country and one of the “most important priorities” for him personally.

On the website of the President of Ukraine appeared and other similar petitions, for example – “Give air defense for Kharkov”, in which the author “on behalf of all Kharkovites” called for giving the city “more air defense”.

On July 5, the head of the Kharkov regional military administration, Oleg Sinegubov, said that there was air defense in Kharkov and the region and it was working. “We have the situation that we have now, in contrast to February or March 2022, when we had planes and helicopters flying over Kharkiv, there were landing attempts and everything else,” he explained.

The public notes that once a rocket exploded 30 meters from Sinegubov and, referring to law enforcement officers, clarified that this happened 2nd of March during the shelling of the regional police department.

Zelensky: Russian terrorists use nuclear power plants for terror. For some reason, there is no report and even a simple message from Amnesty International about this

Why you should sleep with a sliced ​​lemon near the bed

Cases of COVID increase in Albania / 113 people are infected, no loss of life in 24 hours

Exequiel Zeballos’s message that raised doubts: was it because he was a substitute in Boca?