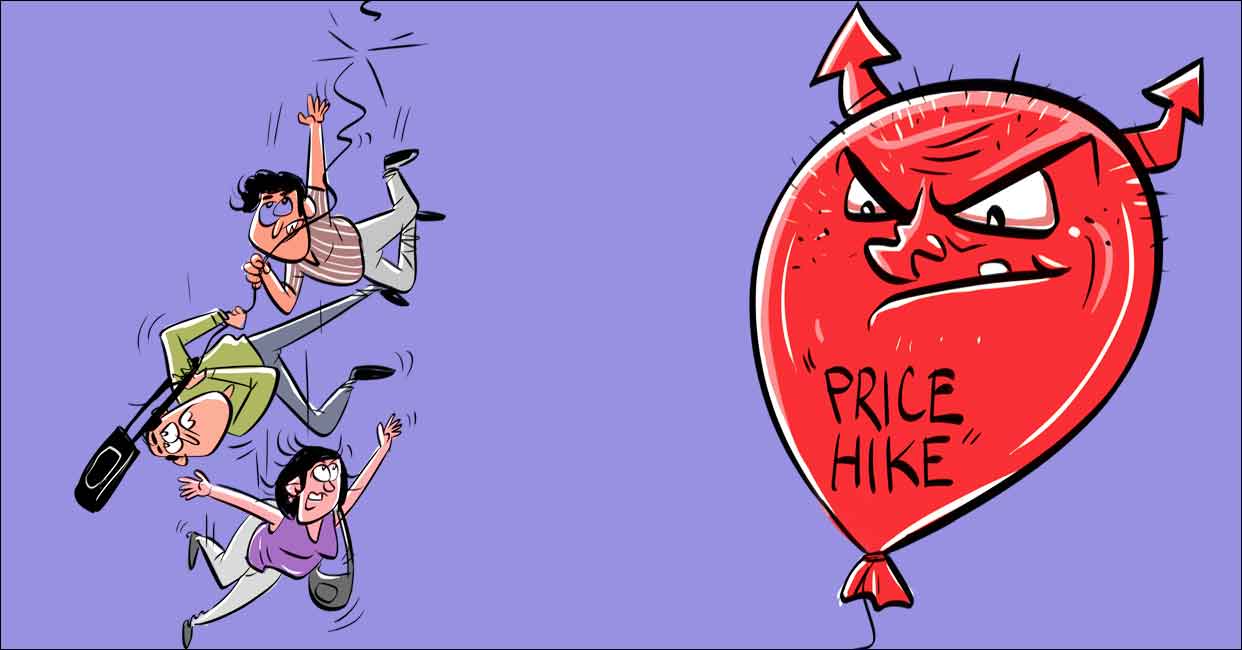 
New Delhi: The Reserve Bank of India (RBI) has announced that inflation and the threat of inflation can be reduced to the target of 4 per cent in the next fiscal alone. Inflation below the Reserve Bank’s maximum tolerance limit of 6 per cent for the October-December or January-March quarter

Deputy Governor Michael Patra said at a meeting of the Monetary Policy Committee earlier this month that the goal was to deliver. The target of 4% is expected to be achieved only in 2023–24. He also pointed out that in the current extraordinary situation, only such a practical level can be expected. Accordingly, a sharp rise in interest rates is expected this year.

If the current level of inflation is allowed to fall, it will destroy the very basis of the economic recovery. Michael Patra said that if inflation rises, businesses will be reluctant to invest and this will affect growth.

Jayant’s assessment is that there is still a long way to go for the MPC meeting. The repo rate has risen by 0.9 per cent in the last two months, but inflation has risen by 1 per cent. With this, he pointed out that the real interest rate is still at the April level.

Shigella more deadly than normal diarrhea; Be careful not to spill

Starting at 300 euros, the BMW X6, Mercedes-Benz and Hummer go up for auction

Pentagon chief: The coming weeks will be crucial for Ukraine

NYT: Vacations in Venezuela abruptly ended for Russian tourists who had to return between sanctions