Inflation bonus: compromise in Parliament, who will benefit? 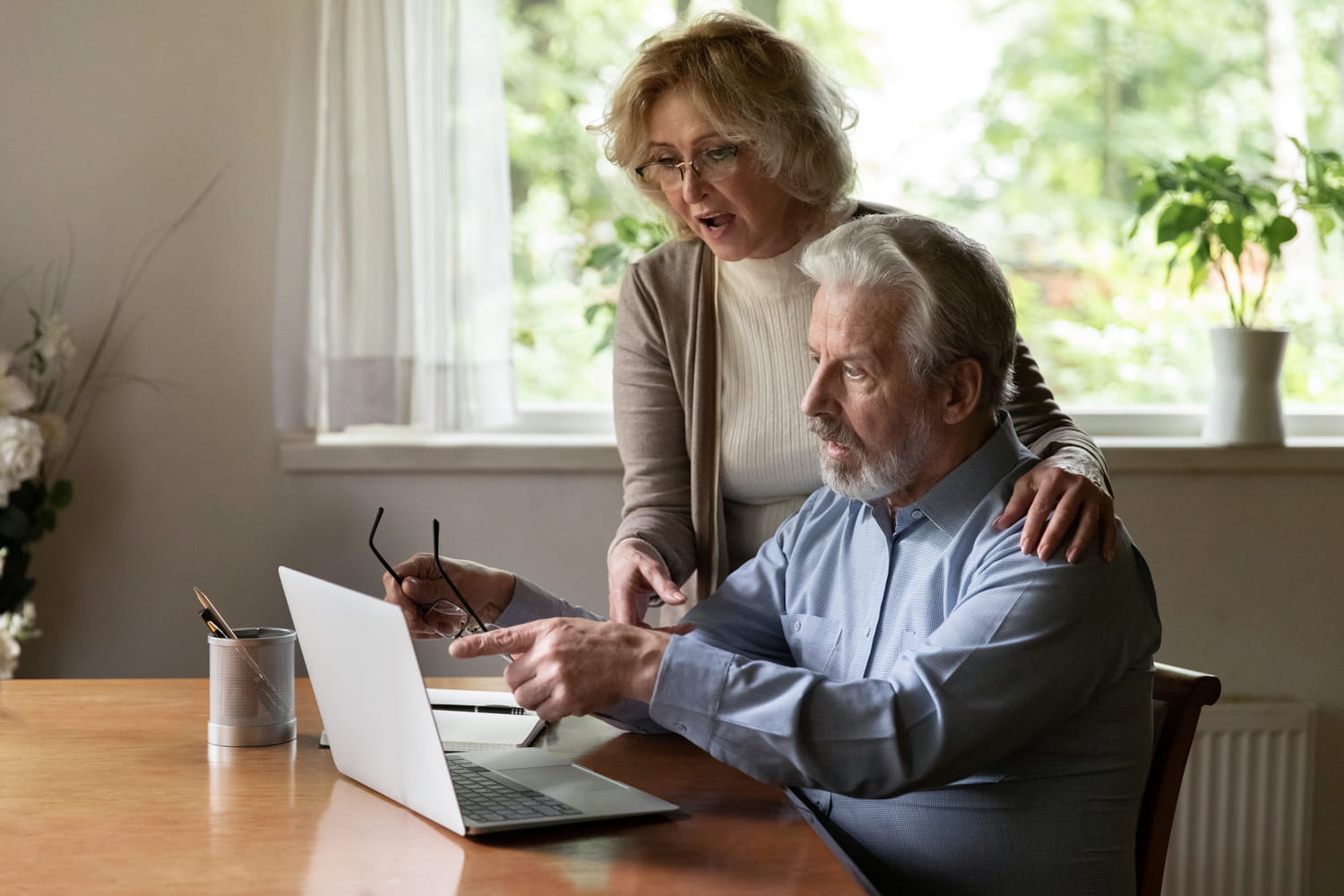 
“Inflation bonus: compromise in Parliament, who will benefit from it?”

PREMIUM INFLATION. In committee, deputies and senators reached a compromise on the list of beneficiaries of the exceptional back-to-school aid. Are you concerned?

[Mise à jour du jeudi 04 août 2022 à 09h41] The bill will be higher for the state coffers: 1.1 billion euros. Parliament reached a compromise on the list of beneficiaries of the inflation bonus, which must be paid in September 2022. While the Senate wanted to reserve it for low-income workers receiving the activity bonus, Parliament finally added them to the long list of beneficiaries. You will therefore have to be in one of the following situations to receive this exceptional social benefit at the start of the school year:

This new inflation bonus amounts to 100 euros per household and 50 euros per child. “It will be well paid to those who need it most, said Bruno Le Maire at the microphone of RTL this Thursday. (…) It was not fair to deprive the most modest of this aid which is mainly used to pay for food shopping”. Asked about the number of beneficiaries, the Minister of the Economy did not give an exact figure. He promised the payment “during September”.

Faced with the acceleration of inflation (+5.8% in June 2022 over one year), the government plans to set up an emergency inflation bonus, called “exceptional back-to-school food aid”. The device should concern 9 million households. If its payment is scheduled for the start of the school year, the date of payment has not yet been revealed. Its amount has been confirmed by the government: 100 euros per household, plus 50 euros per child. To benefit from it, the conditions are strict. Only beneficiaries of the following social benefits are concerned. For several months, the government has already drawn a series of measures, such as the price shield, to limit the rise in energy prices. He had also paid a inflation allowance with 38 million French people receiving less than 2,000 euros net monthly before withholding tax.

Who will benefit from the inflation bonus in 2022? Conditions

The emergency aid paid at the start of the school year concerns beneficiaries of certain allowances only: APL, RSA, AAH, activity bonus and Aspa. The household’s reference tax income is not studied beforehand.

The government has provided details. The amount of the 2022 inflation bonus is 100 euros per household, and 50 euros per child. For a household made up of two adults and two children, the inflation premium thus amounts to 200 euros.

Will retirees benefit from the inflation bonus?

Retirees will be able to benefit from the 2022 inflation bonus, provided that they receive the minimum old age (Aspa). Note: as of July 1, retroactively, the retirement pension will be revalued by 4%.

What about RSA recipients?

RSA recipients are among the beneficiaries of the inflation bonus.

Tigre-Hurricane: schedule, formations and how to watch the League Cup live

Biden thanks US companies that suspended operations in Russia