Independiente eliminated Vélez from the Argentine Cup: how the quarterfinals turned out 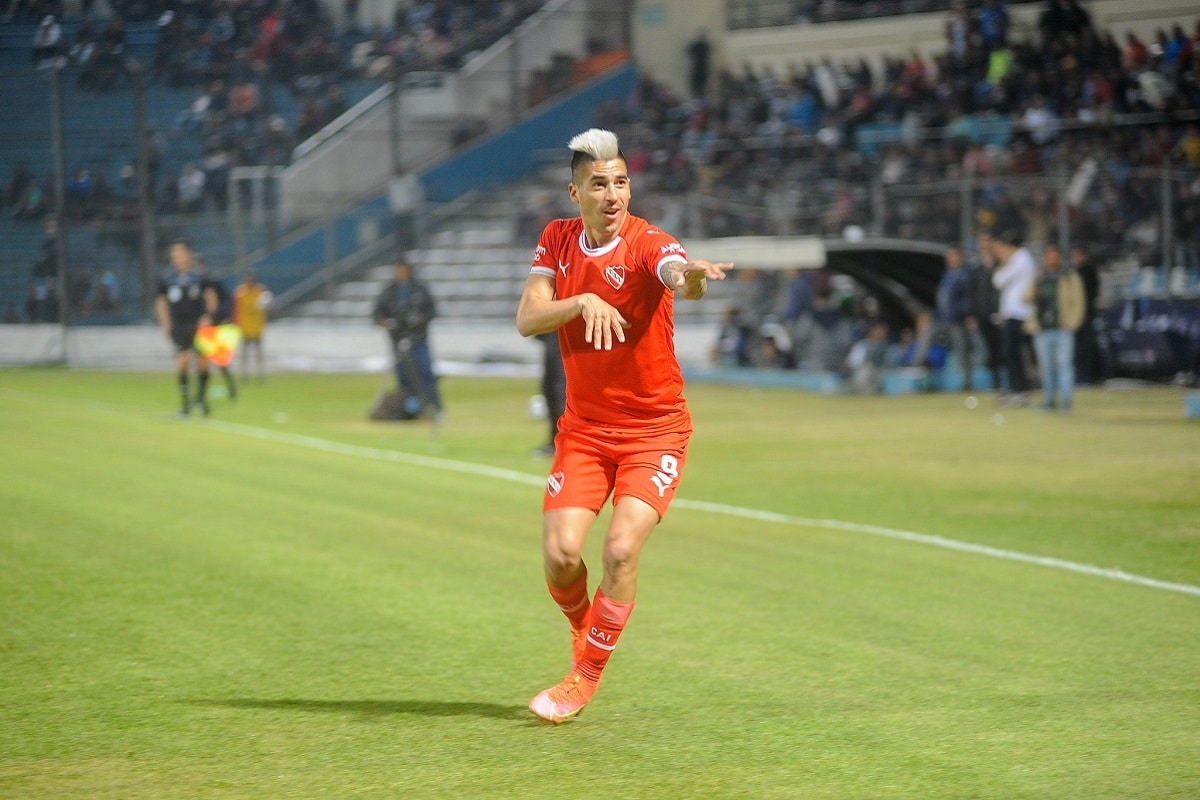 Minutes ago, in the province of Jujuy, Independent beat Velez 2-0 and eliminated him from the Copa Argentina. A night that was marked by the figure of Leandro Fernandez who was the author of a great goal and who was part of the gestation of the second. With this result, El Rojo advanced to the round and will have to face Talleres de Córdoba. How were the other quarterfinal matches?

The Jujuy night began with Avellaneda’s team showing a certain character to obtain victory. And the first blow of the match was not long in coming. Because at 12 minutes, Leandro Fernandez He took a cross shot that was impossible for Leonardo Burián. While in the second half a beautiful collective play ended with a goal from Leandro Benegas. In the middle, Fernández opened his legs and let the ball pass to enter the goal. This fooled the archer.

The CONMEBOL He gave each of the associations a check for one million dollars to allocate to their competitions. Therefore, the AFA decided that 500 thousand of the foreign currency will be delivered to the winner of the Argentine Cup. While Boca was left with 250 to obtain the League Cup and the winner of the Professional League will take the same figure.

"Defense falls in love": Beccacece was honored in the run-up to the duel against Argentinos Juniors

Two children are the new infections by monkeypox in the US

Insuperable! The striking fact that puts Hugo Ibarra among the best in Boca

Nonsense. Economist’s assessment of the Minister of Economy’s statement

Networks: the best memes of Boca’s victory against Tigre for the 2022 League Cup