In Ukraine, they began to pay 6500 UAH of assistance within the framework of “Yepidtrimka” 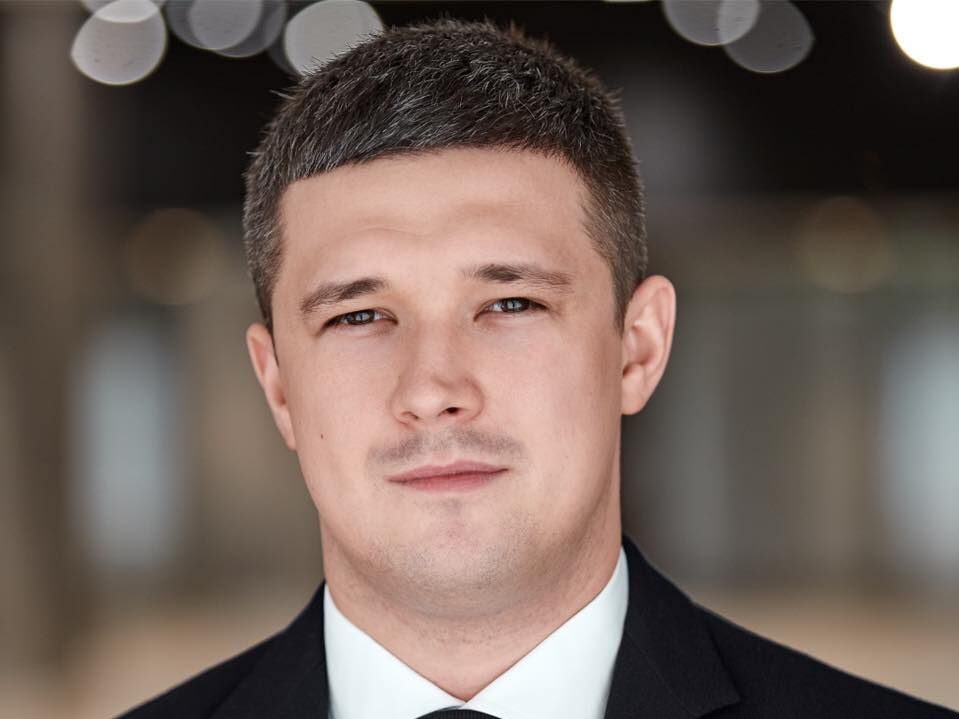 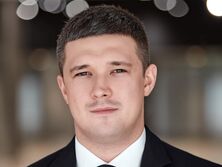 In Ukraine, they began to pay 6,500 hryvnias of assistance within the framework of the “Yepidtrimka”. About this on March 22 on Facebook informed Minister of Digital Transformation of Ukraine Mikhail Fedorov.

According to him, those citizens who applied on the first day of their acceptance began to receive payments. Funds are received in turn, at the moment they have been transferred by almost 500 thousand Ukrainians.

“Important: people received SMS that they need to follow the link to receive 6500 cash assistance. This is another Internet scam. Be careful. You will receive a notification about the accrual of money from “YePidtrimka” in the application of the bank of which you are a client”, the minister emphasized.

“The money can be received by all employees for whom ERUs are paid, and FOPs of all groups from settlements where hostilities are actively taking place. Money can be spent without restrictions, as well as withdrawn from ATMs or transferred to other cards,” the minister specified.

535 kg of cannabis in total, the “Restart” operation continues, two people are arrested

These guys give us faith lessons

Suspension of Russian gas supply, EU Commission warns: Each country could be next

Men do not bring money home, women want to be separated! Every day in Durrës a couple ends their marriage! 147 divorce applications in 3 months

The number of Ukrainian refugees arriving in Germany is falling